For many years, laser beam weapons have stayed the focal point of science fiction. If fiction is based on facts, it becomes less improbable as the time progresses. The same has occurred with laser in both of its roles of improvised weaponry and hardcore laser weapon. 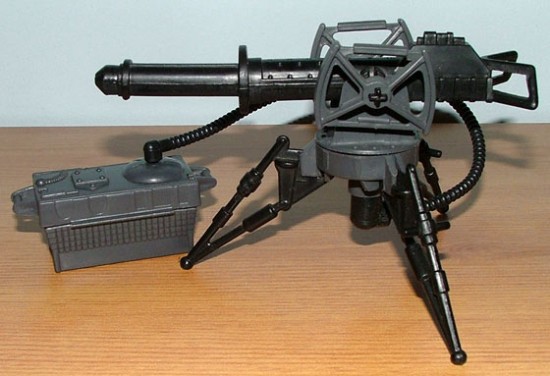 It has been reported that the chances of laser weapons usage by terrorists have grown. These laser systems could potentially be used against civil aviation, law enforcement agencies and airborne. This threat has particularly emerged over the past decade due to the growing terrorism.

An important question here is that in future what would be the usage level of laser weapons by the law enforcement agencies and the legal status of citizens owning these laser weapons .