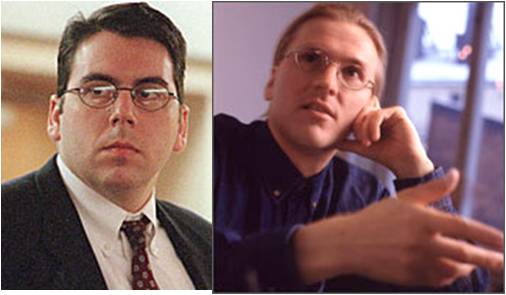 Seventeen years old German Jaschan built two viruses Sasser and Netsky and unleashed them on the Internet. Those two viruses posed heavy damage to Windows exposing the defects and related issues with the best selling operating system. Not only the Microsoft observed heavy and colossal loss but the effect of these was much more dramatic than we could think. It disabled the networks of businesses throughout the world, which even included shutting down airlines and entire satellite systems. Well these related issues have posed a challenge to search for better windows security systems and etc. 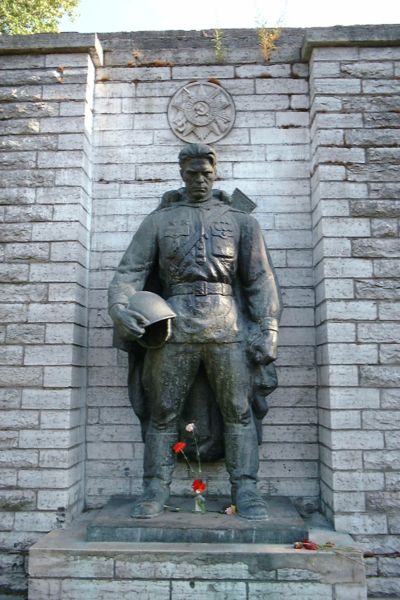 In the year 2007, Estonia and Russia sheltered up in a clash over the removal of Soviet era statues. Therefore, when Estonia suffered the worst hacker attack in their history at that same time, it was easy to blame the Russians. The attack overloaded servers throughout the country shutting down all forms of commerce. In the end, the culprit was Galushkevich, a 20-year old ethnic Russian living in Estonia. Some still suggest that Galushkevich was a Russian pawn, but there was never any evidence to support that claim. 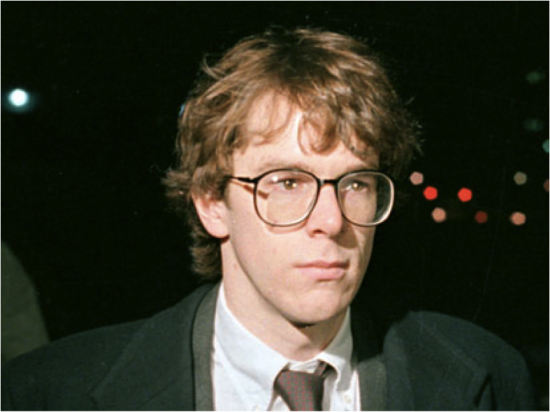 Robert Morris was the son of previous NSA scientist also famous for the name of Black Hat hacker when he unleashed the first computer worm on the Internet, a well known professor at MIT, United States of America.  To this day, Morris asserts that he built the Morris worm simply to evaluate the size of the Internet. However, it was clear that he had other plans for this excessively replicating worm that brought the Internet to its knees. Damage estimates from the worm’s crash differ greatly, as do the real number of systems and individual computers that were affected. But the numbers applied to Morris are concrete: After some plea bargaining, he was sentenced in December 1990 to three years’ probation and fined $10,000 (about $17,000 in today’s money). 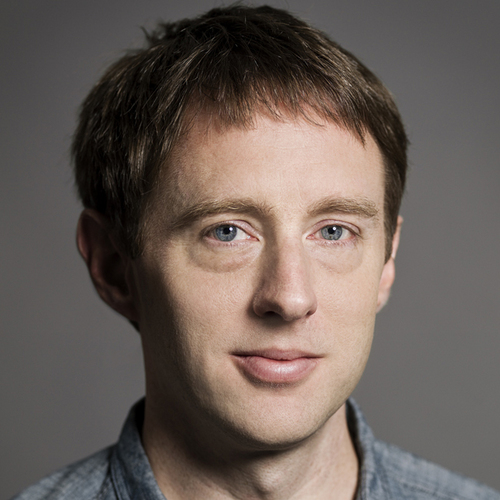 Kevin Poulsen also Known as Dark Dante and tagged as the “the Hannibal Lector of computer crime” by law enforcement. Kevin Poulsen made some of the most noticeable hacks in history. The most famous one included winning a Porsche from KIIS-FM radio station by taking over their phone lines, and even shutting down the phone lines of the America’s Most Wanted television program when he was the feature. Among other things, Poulsen reactivated old Yellow Page accompany telephone numbers for an acquaintance that then ran a virtual agency. When the FBI started chasing Poulsen, he went underground as a renegade. When he was featured on NBC’s unanswered Mysteries, the show’s 1-800 telephone lines mysteriously crashed. He was finally arrested in February, 1995.