Apple announced yesterday that the Mac App Store downloads have now touched 100 million mark. Not at all bad considering that it has only been one year since its launch. Apple also noted that apps downloaded through its iOS devices’ app store has also gone passed 18 billion figure. 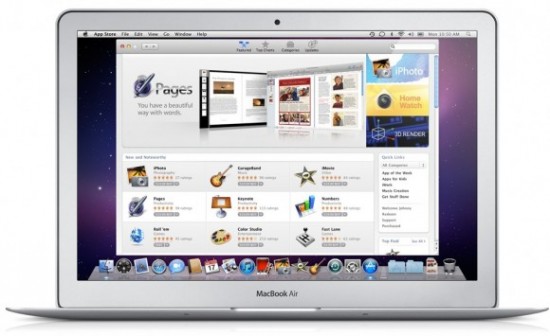 One of the testimonials, highlighted in the Apple’s press release, from vendors who have been part of the great success of Mac App Store stated, “The Mac App Store has unparallel reach and has completely transformed our distribution and development cycle.”