Today, mobile technology has become a very integral part of our life style. It has had a deep impact on the way we used to perceive information and its flow since capturing moments and passing them on is only a click away on a device that most of us have with us all the time now. In a nut shell, mobile’s video recording capability works as an eye opener for many of us in terms of what is really going on behind the scenes. 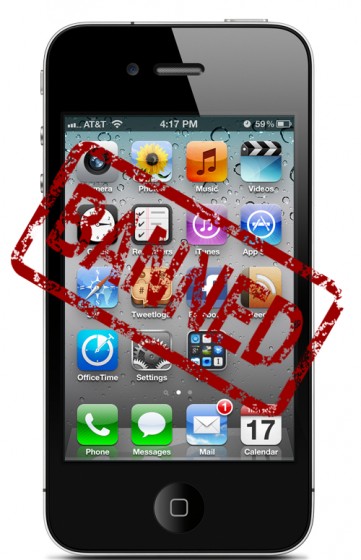 A series of demonstrations and protests began to take place across the Arab world towards the end of 2010. These protests started off at Tunisia and soon took Egypt and Lybia into its influence. In the same series of events, situation in Syria has gotten from bad to worse lately. The government lead by a dictator has been using armed forces against the protestors to oppress them and keep them from demonstrating.

The dictator ruling there did not want the world to see what is going on under his command and, therefore, has banned the use of iPhones in the country to support his plan of showing the country in total harmony and peace.