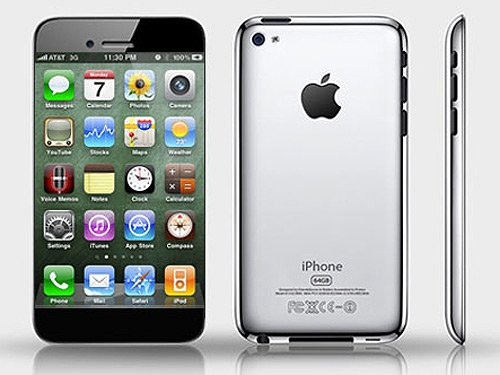 He further reports, “It’s fairly obvious that Apple will be testing just about anything and everything at the moment, with quad-core iPhones being in test benches in Cupertino entirely likely. That said, there is a big, big difference between Apple testing something right now, and them deciding it is ready for primetime. Technology may not be ready, or Apple may simply believe that the costs are not yet right if they want to hit a certain price point.”

Nonetheless, whatever Apple decided to make part of the next generation Phone, we wish it all the best for its future endeavors.