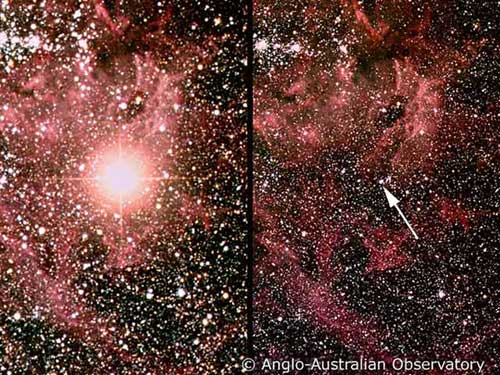 A subatomic particle having no charge and no or negligible mass, that intermingle only by the weak force and by the force of gravity. It is a member of the lepton (lightweight) family of particles to which the electron also belongs. Neutrinos travel at or close to the speed of light and have zero electric charge. Scientists have recently observed that they invent in stars, nuclear material and from the Big Bang. The basic atomic particles come in three varieties. Because neutrinos infrequently do interact with usual substances like water and minerals, scientists hope they can use them as a revolutionary telescope to see beyond parts of the universe covered by dust and gas. 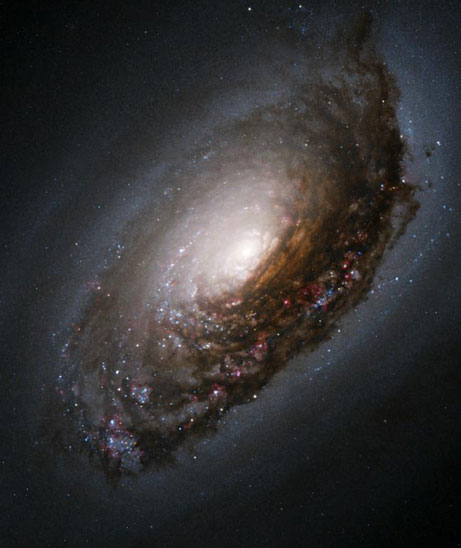 Such type of Matter whose presence cannot be detected but can be felt due to the objects surrounding us, such as stars and galaxies move. Within a twisting galaxy like our own Milky Way, the stars move as if huge quantities of dark matter live in a gigantic aura that environs the galaxy’s disk. Likewise, within clusters of galaxies, the individual galaxies move as if many times more matter is present than that visible in the form of stars and interstellar gas and dust. 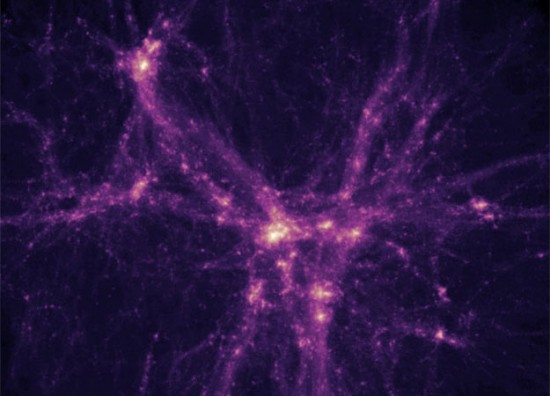 Let’s recall for a minute the Einstein Theory of Relativity. A property of empty space, allowed by Einstein’s general theory of relativity, that acts as a large, negative pressure and pushes the Universe apart at a faster and faster rate. Its subsistence has been imagined to explain on the basis of observations which specify that the expansion of the Universe is accelerating. Current observations suggest that about 74% of the mass-energy of the Universe is in the form of dark energy. The accounts also suggest that about 22% consists of dark matter and the remaining 4% is usual matter. 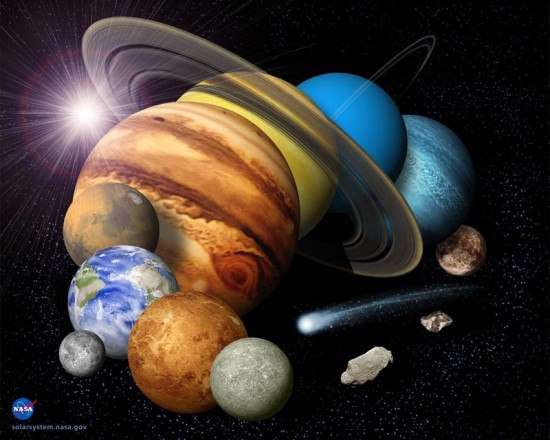 Planets are the most interesting and strangest objects present in the vast space whose phenomenon of creation is yet to be discovered, different scientists and researchers have provided their own theories but none of them clearly defines the creation of disc like structures which starts revolving around Stars in their specific orbits.