As we all know that the iPhone 4S sales have been enormous, in only the first week of its launch Apple sold 4 million units. Due to this over whelming response, Apple is expected to increase iPhone 4S availability from 7 countries to 29 by the end of the month. 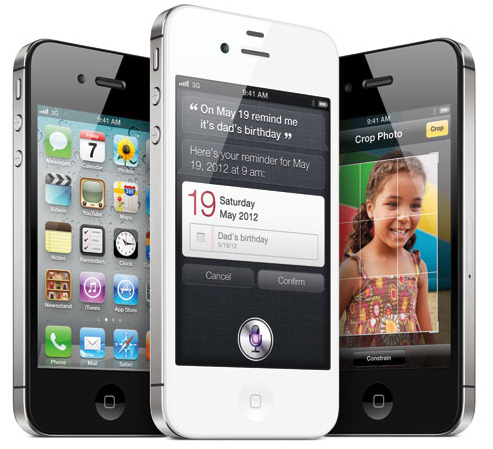 All the international Apple Stores have reported shipments of 1-2 weeks, and rumor has it that in Italy, customers who pre-ordered an unlocked iPhone 4S have already received emails stating an estimated delivery to take place between November 3 to November 9. So has been the case with customers in Netherlands, Luxembourg, Mexico, Singapore, Spain and Czech Republic too.