The Military technology have never been so strange and weird. The innovations keep on getting better and better, the following article will definitely make you go laugh and disturbed as well. Here we listed down the top ten weirdest military technological advancement.

The Technology was used in the World War II by three distinguishing nations. 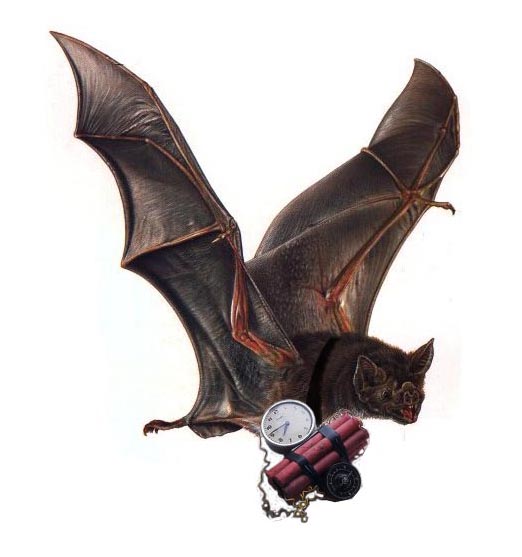 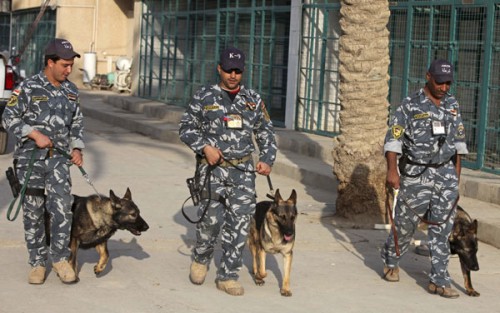 A strange and divers class of daggers used in the Middle Ages known as the sword breaker; it was a long strapping dagger with notches cut on one side of the blade. During an expedition the knight can grab or catch his adversary’s sword with it and can break it with a swift action of his blade. 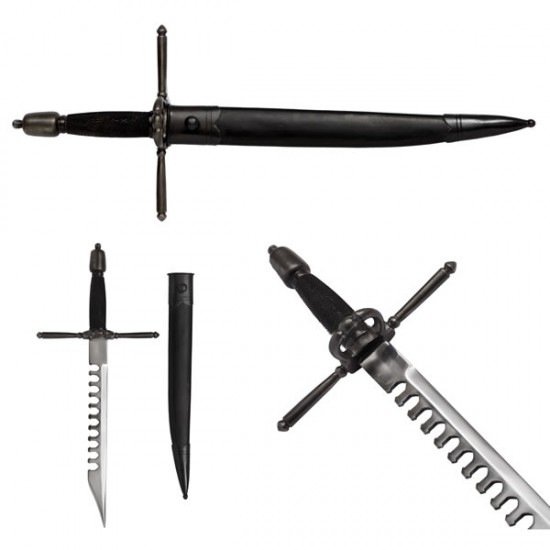 It was a type of pole weapon with two prongs to grip its victim, each of which is semicircular with a spring loaded trap on the front. It was used in the medieval ages to control violent and aggressive prisoners. 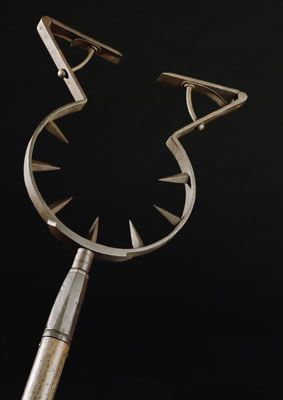