Amongst Samsungs latest moves to cease Apple’s free riding on its patented 3G wireless technology is a lawsuit seeking to ban Apple’s iPhones in the Netherlands, where an injunction barring Samsung from selling its Galaxy S-series devices in the European Union has been won by Apple. 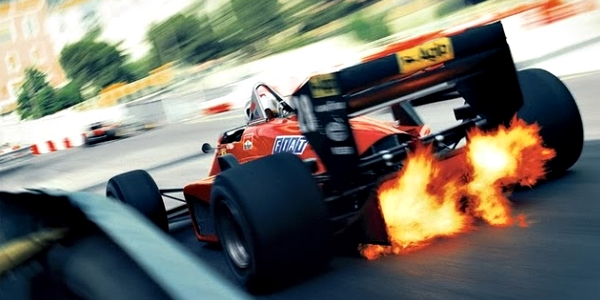 Last week, unnamed Samsung executives were quoted to have claimed that it’s about time to intensify its global legal fight with Apple over smartphone and tablet related IP. “As long as Apple does not drop mobile telecommunications functions, it would be impossible for it to sell its i-branded products without using our patents,” one executive stated The Korea Times. “We will stick to a strong stance against Apple during the lingering legal fights.”

As per Samsung’s claim, no mobile phone maker can sell a 3G-compatible device without using Samsung’s patented technology. I would say that Samsung still should understand the fact that Apple is its number one customer for flash memory, processors, and other components and it must not go so much far into this clash that this customer simply becomes history.