The Tupolev Tu-95, Russian plane, reporting NATO name as Bear is an enormous bomber with four engine turboprop-powered strategic bomber and providing a projectile platformis. The first prototype of its name test flew in the year 1952, entered into service in the year 1956 for the Soviet Union and has promised to serve Russia until at least 2040. 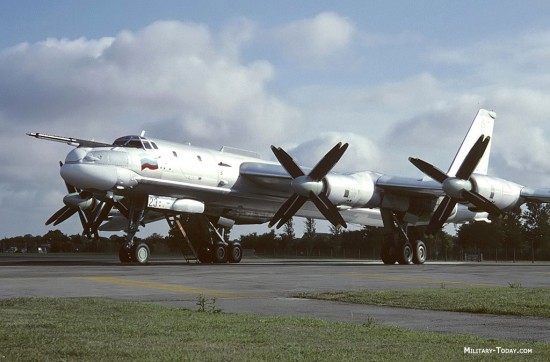 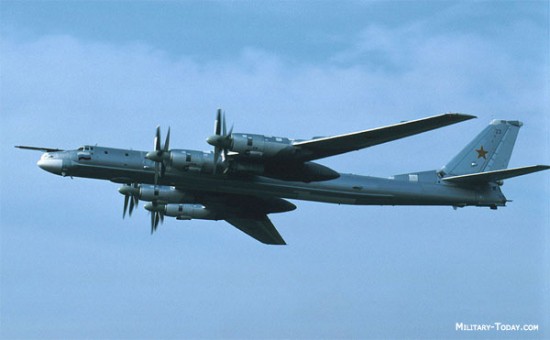 The BoeingB-47 Stratojet took its maiden flight in the year 1947 everyone was very excited about its first flight because it uses a special design also known as the swept wing technology which provided the plane an immeasurably fast speed with which it has the capability to outrun its worst enemy even on a jet plane. The researchers quote a very famous incident when it was being tested and was under research the jet pilot was sent to chase the B-47, in order to check and measure its speed, He radioed to the B-47’s civilian pilot, “I can’t keep up.” The B-47 had an ultimate record of speed at an average of 609.8 miles per hour. Within only a few years, the plane became the most important bomber for the Strategic Air Command and in the long run more than 2,000 B-47s were built, though without the range and payload of its successor, the B-52, the B-47 “held the line” as a nuclear deterrent bomber in the early years of the Cold War. 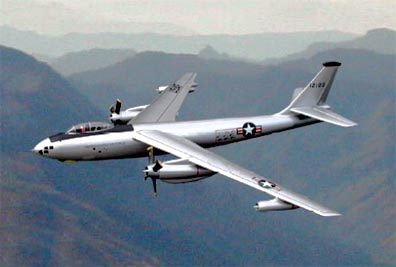 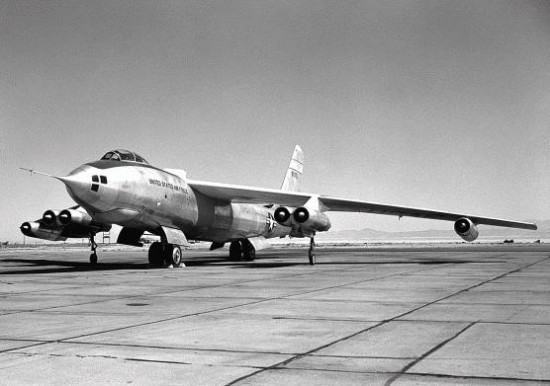 The Lancaster was Britain’s most renowned heavy bomber of World War II. Accomplished of carrying a bomb load of up to 22,000 pounds, Lancasters, which flew at night, pulverized German cities and factories.
As Bomber Command’s favorite aircraft, the Lancaster was used on many dedicated operations, such as the 1943 dam-busting strike and battleship Tirpitz sinking raids. The Lancaster are most widely used in bursting a dam the carries a drum sort of bomb which revolves at a certain speed about its axis and is then released from a specific height it then rolls for a few seconds on the surface of water and then sinks in the water causing a burst and destroying the dam in minutes. Even with such a versatile behavior the success of the Lancaster came at a high price, with over 55,000 crewmen lost in the progression of the war. 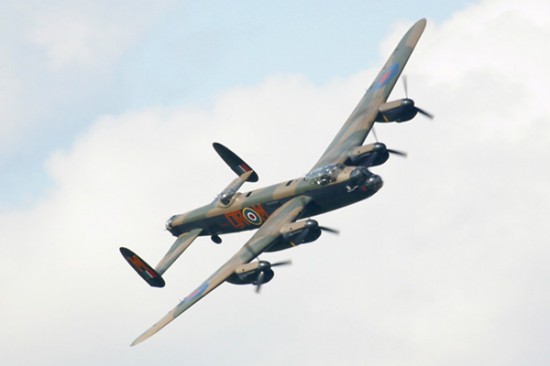 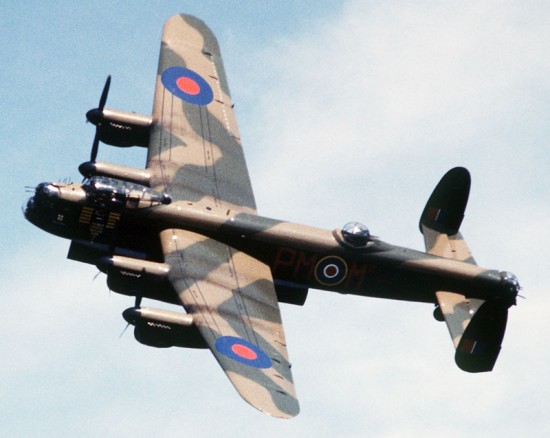 The De Havilland Mosquito is the fastest and most versatile bomber seen in action during the World War II.
The De Havilland Mosquito also named as Wooden Wonder, the Mosquito was purely made of wood and for the sole reason it was undetectable to radar armed with a destructive payload of 2,000 pounds initially and which was upgraded latterly to 4,000 pounds. The De Havilland contained no defensive armaments and has the capability to outrun its enemy in a mere seconds, being a very versatile and efficient surgical strike bomber it has the capability to fly from 10 feet to 31,000 feet which takes the War at a next level for the enemy. 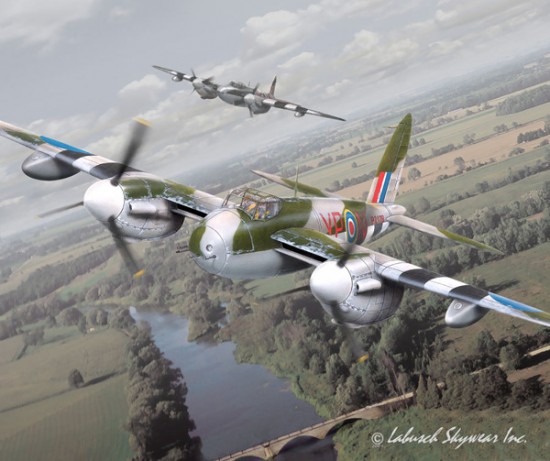 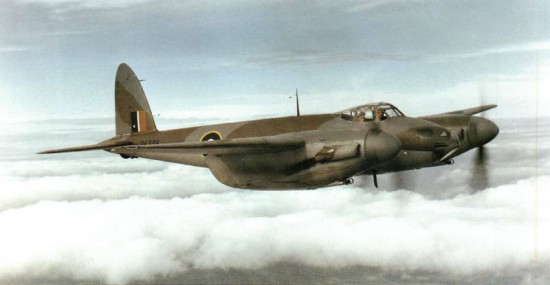