Step into the boots of a US marine or a first class Private Airborne, feel the turmoil of the General Hannibal or be a part of Elite Special Forces and feel the rampage and adrenaline.

Epic modern real time strategy game set for the era of World War II, equipped with high definition graphics, role playing battle campaigns and multiplayer experience. The games is evidently made and designed to give players a better feel of multiplayer with 3 new multiplayer modes. Though the game fails to satisfy gamers with its campaigns and hence be rated as 7.2/10 by the GameFaqs. 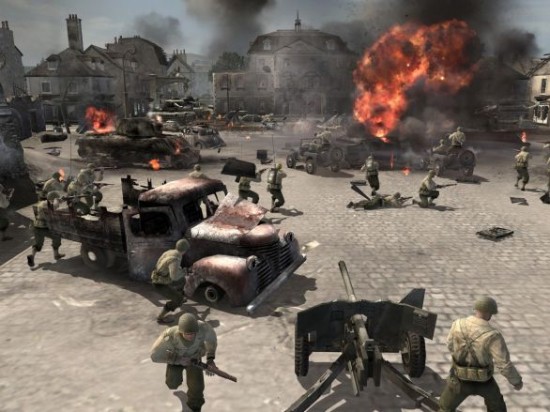 The major first person action game series of all time and the follow up to last year’s runaway success Call of Duty: Modern Warfare 2 returns with Call of Duty: Black Ops. Call of Duty: Black Ops will take you behind enemy lines as a constituent of an elite Special Forces unit engaging in covert warfare, classified operations, and explosive conflicts across the globe. With access to exclusive weaponry and equipment, your actions will tip the balance during the most dangerous time period mankind has ever known. 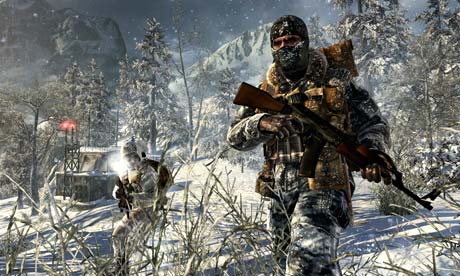 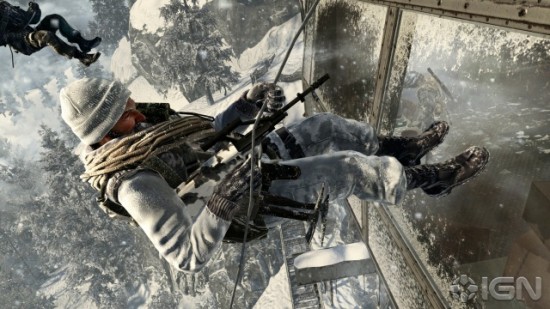 Medal of Honor Airborne, the most recent installment of the EA games in the series of most famous game of all time Medal of Honor. In the game you are a Private First Class of the 82ndAirborne Division trying to break through war as a Berserker and engaging war against enemy in middle of the Europe. As an Airborne each of the missions starts behind the enemy lines with extreme and entirely interactive airdrop. 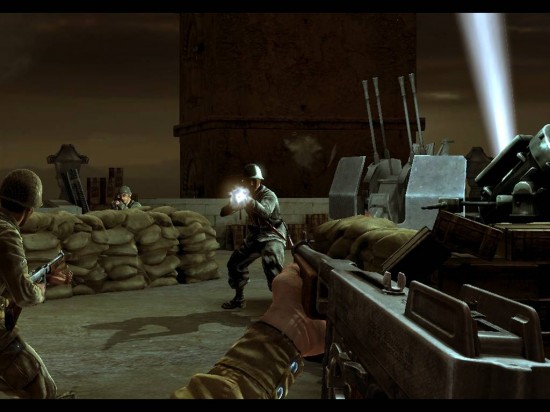 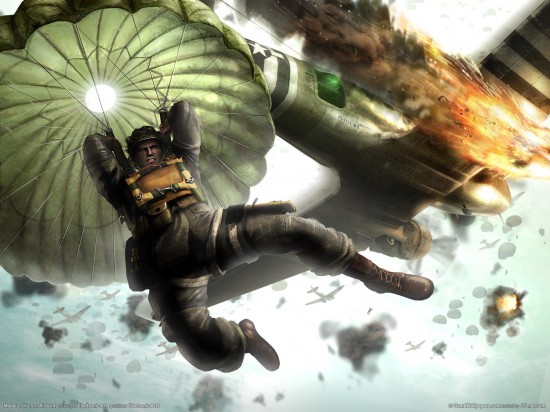