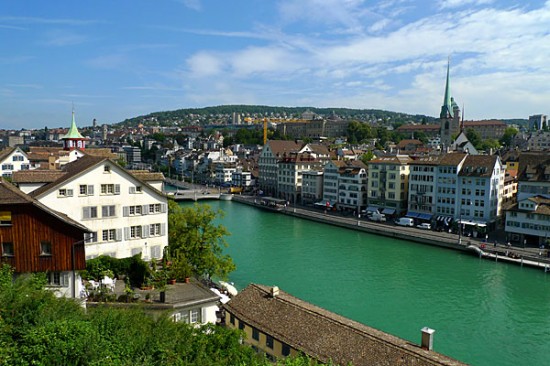 With low taxes, the city is home to growing investments and was named the richest city of Europe in 2008. It also boasts some of the best quality of life rankings in Europe. 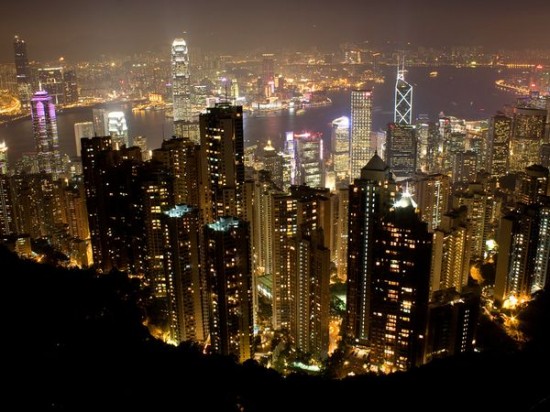 With a population of over 6.7 million congested in just 1100 square kilometers, Hong Kong is understandably expensive especially on housing. Buying a piece of land here will cost you $5,500 per square meter. 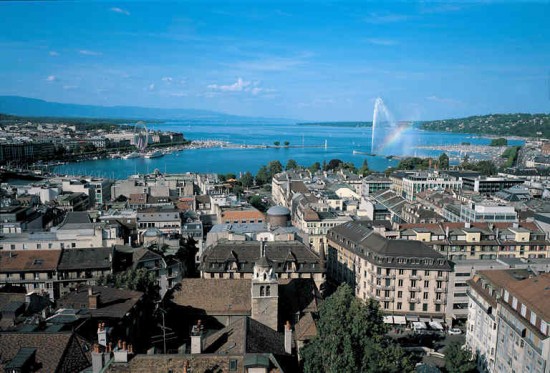 Geneva is a global city, a financial centre, and a worldwide centre for diplomacy and the most important international co-operation centre after New York while also offering third-highest quality of life of any city in the world. 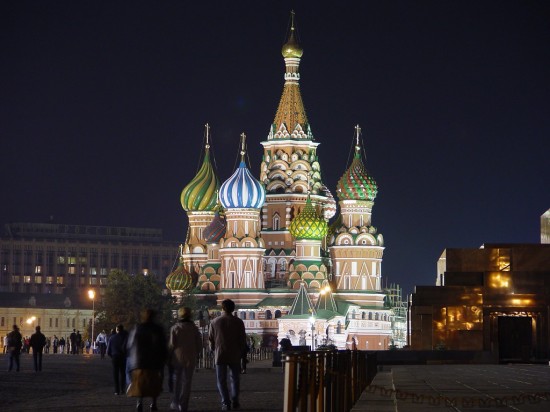 Offering the most expensive cup of coffee in the world, Moscow is ranked at 3. Also known as the ‘Read Bear’, Moscow has population of above 11 million (including 79 billionaires), making it the most populous city in Europe.