US military scientists on Thursday launched a hypersonic aircraft but the contact was lost with the experimental plane in its second test flight, officials said. 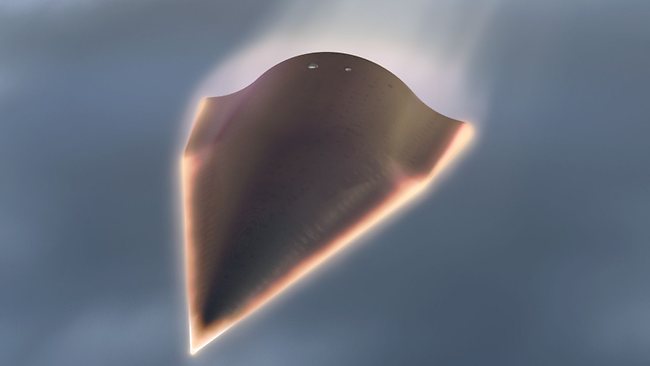 The contact was lost exactly nine minutes after separating from the rocket. This unmanned aircraft is actually a prototype global bomber designed to travel at 20 times the speed of sound.

“More than nine minutes of data was collected before an anomaly caused loss of signal,” the Defense Advanced Research Projects Agency (DARPA), the US military’s research arm, said in a statement.

“Initial indications are that the aircraft impacted the Pacific Ocean along the planned flight path,” it said.

Such a weapon, still in development, is part of what the US Air Force has dubbed “prompt global strike” capability, a US military effort to develop bombers that are capable of striking targets with conventional weapons anywhere on the earth within minutes.

As opposed to a ballistic missile, a hypersonic vehicle could maneuver and avoid flying along a predictable path. Furthermore, analysts say it would not be mistaken for a nuclear missile, avoiding the possibility of igniting a nuclear confrontation.