The boot menu included in Mac systems is quite convenient, especially if you manage multiple operating systems on your computer or if you need to boot to a different boot volume. 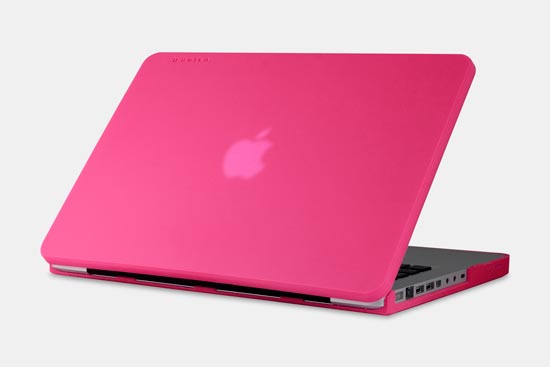 To activate the boot menu, as the system starts up you only need to hold the Option key after hearing the system’s boot chimes, and then choose your preferred boot drive from the automatically detected options. Although convenient, in certain cases the boot menu may start appearing at random times after the system is restarted.