According to Bloomberg, the next iPhone will be launched this September. Citing several sources with apparent knowledge of Apple’s plans, here’s what Bloomberg seems to confirm about iPhone 5: 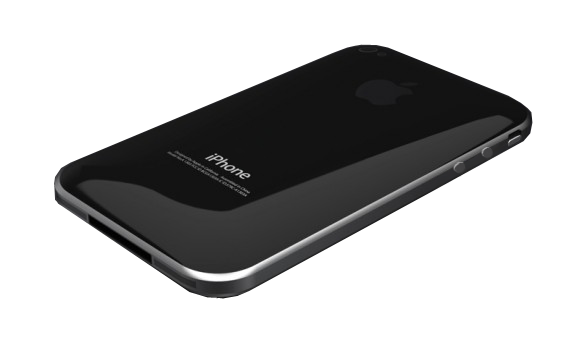 Apple has explicitly announced that the iOS 5 release date is set sometime this fall. If Bloomberg is correct, then the release of iOS 5 and iPhone 5 will happen together. This year, the Fall equinox happens to be on the Friday of September 23rd, which would leave a full business week afterwards for some dates to line up, although Apple seems to have likeness for Tuesday and Wednesdays for product releases.