Some 380,000 next generation MacBook Airs have been ordered by Apple from its manufacturers in Asia, these models use Intel’s Sandy Bridge processors, which are a major step up from the Core 2 Duo processors used in current MacBook Airs. 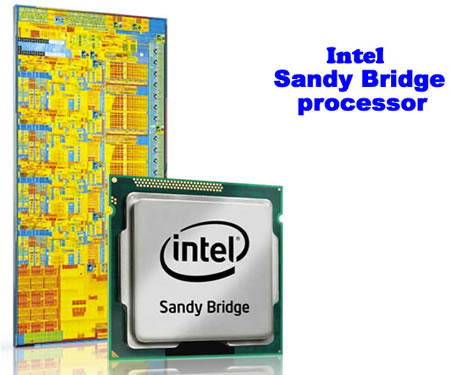 Rumors began circulating in May, as reported earlier by us, that Apple would bring both the Thunderbolt port and Sandy Bridge processors to the MacBook Air line as early as July. If Apple is planning on manufacturing 380,000 units during June, a July rollout seems all the more likely.

Intel’s Sandy Bridge processors use 32 nanometer architecture that results in both higher performance and lower power consumption than the two-year old Core 2 Duo processors, and will be a noteworthy upgrade for Apple’s smallest and lightest MacBook laptop. According to the analysts, Apple will particularly be using Core i5 and Core i7 chips.