Now that the flounder handset giant Nokia has been taken over by the ex-Microsoft tycoon  Stephen Elop, you’d presume that he’d want his employees to start using Windows Phone 7 handsets preferably Nokia ones. But it happens to be not the case; he wants them to use iPhones. 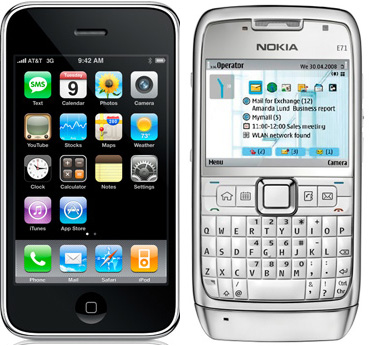 According to a report, the hard task ahead of Elop is to change the entrenched way of thinking of his new employees that led to the once supreme handset giant’s fall. The report further narrates a meeting in which Elop questioned 11,600 Nokia engineers that how many people used an iPhone or an Android device.

When only few hands were raised, Elop sharply reprimanded his engineers.

“I’d rather want people to have the intellectual curiosity to try to understand what we’re up against,” said Elop.

This indeed is the sort of incident that makes me think that Nokia has got a fighting chance.