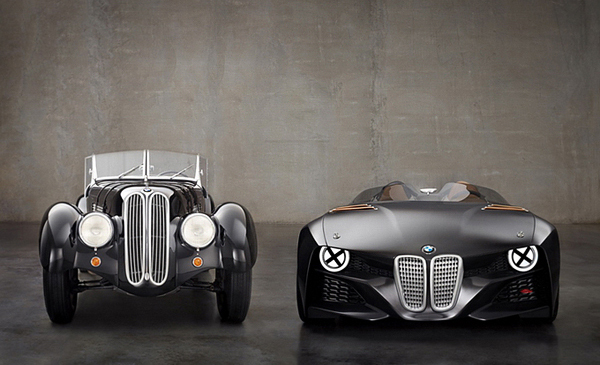 To celebrate the 75th anniversary of the original BMW 328 classic of the late 1930s auto brand BMW has unveiled their unique 328 Hommage Concept car. It’s based on the Vision Connected Drive Concept shown at Geneva this year. The 328 Hommage will employ a straight six-cylinder powerplant and the familiar kidney-shaped BMW grille stretched upright in dramatic fashion. The interior and exterior make heavy use of carbon-fiber-reinforced plastic and there are no doors–just deep recesses. In a nod to the racing heritage of the original 328 the car is extremely light, weighing in at just 1,719 pounds.”With the BMW 328 Hommage, we wish to pay homage to the passion and inventiveness of the fathers of the BMW 328. They created an icon, which is considered a milestone in the history of the automobile.” said Karl Bäumer, CEO of BMW Group Classic. 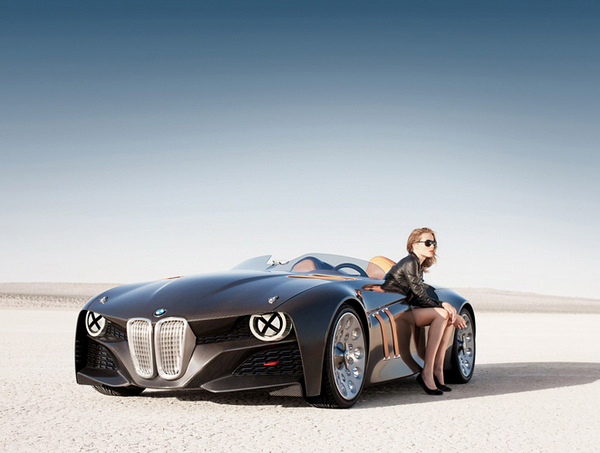 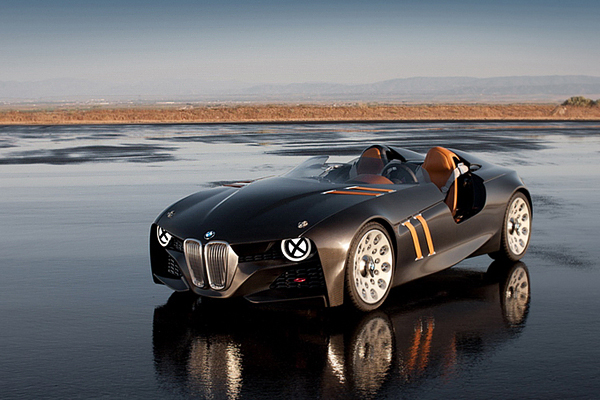 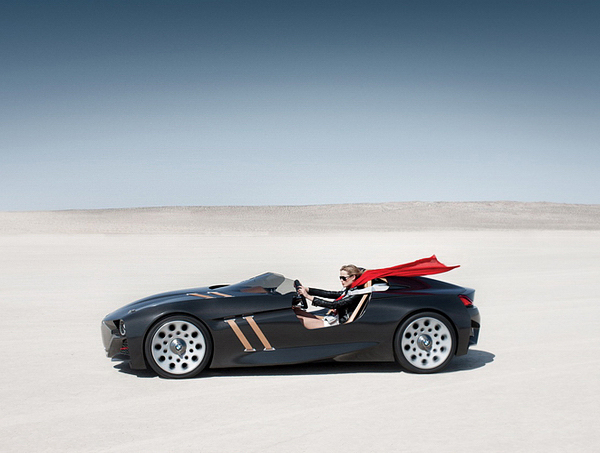 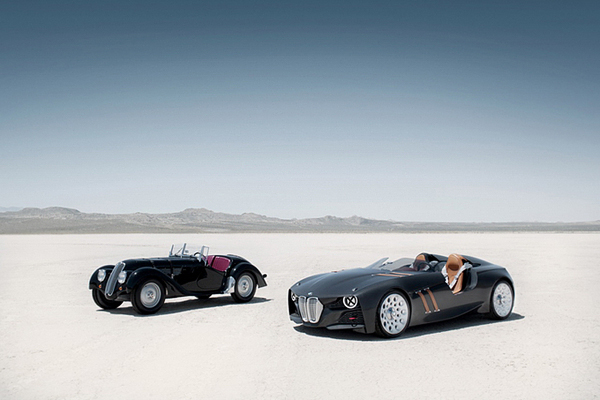 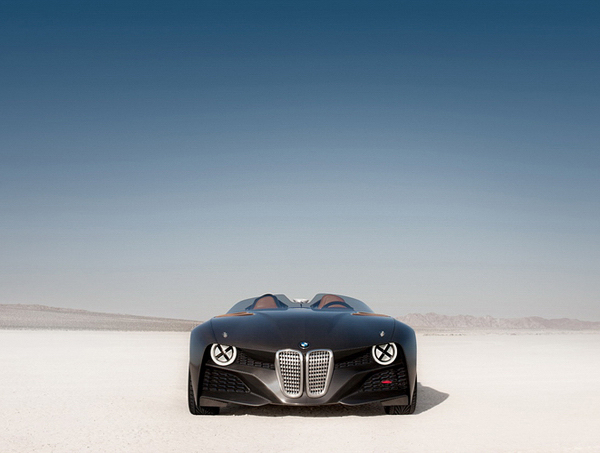 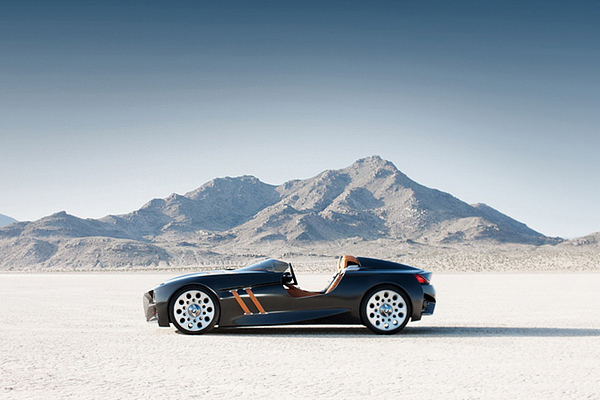 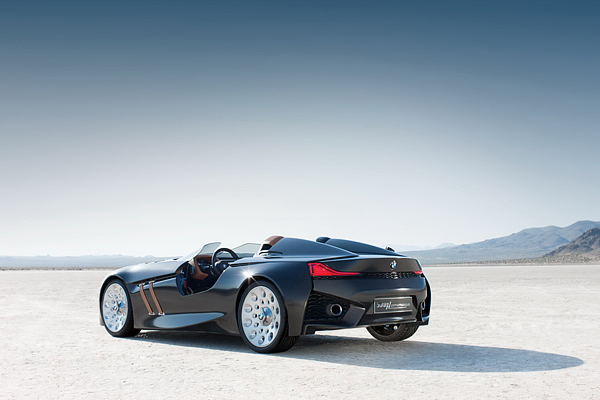 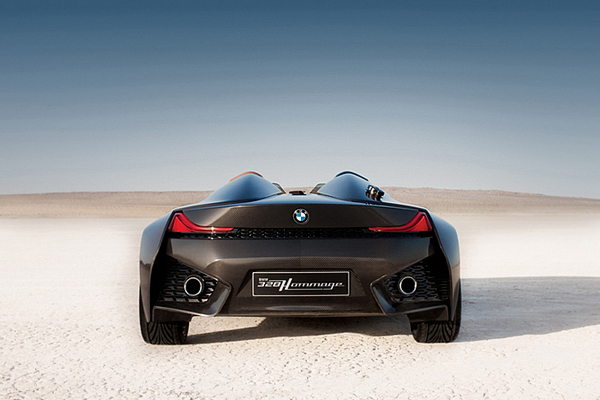 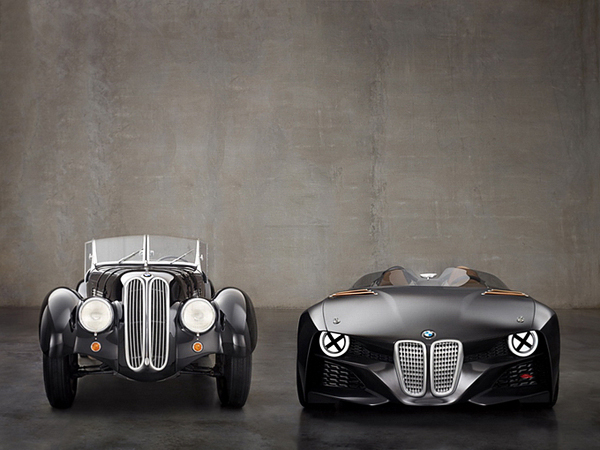 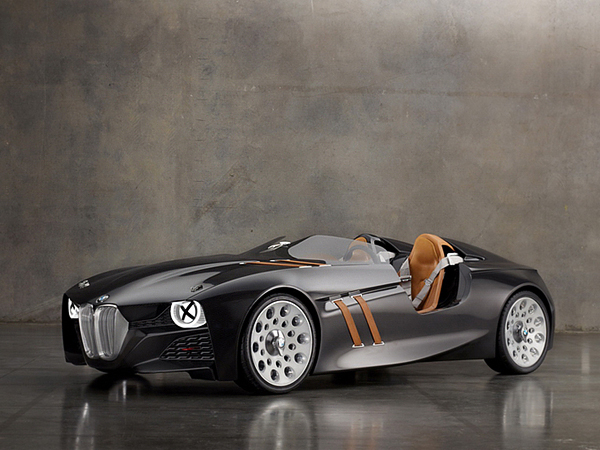 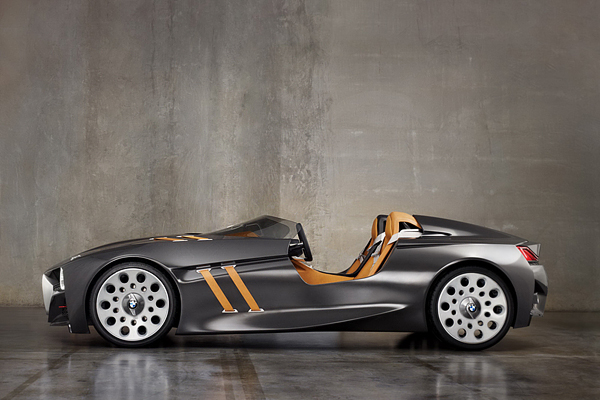 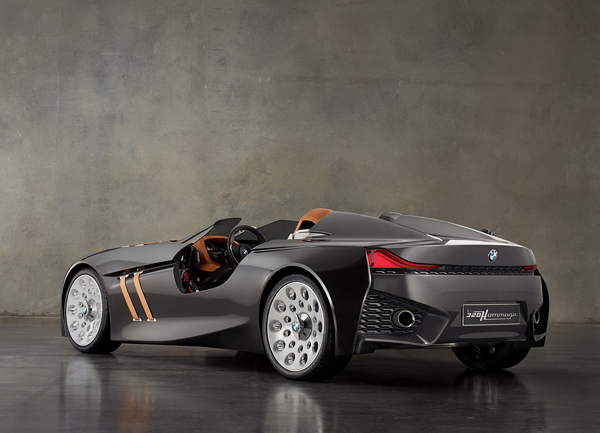 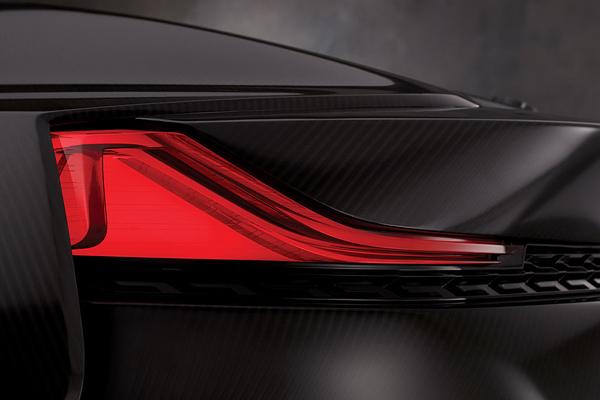 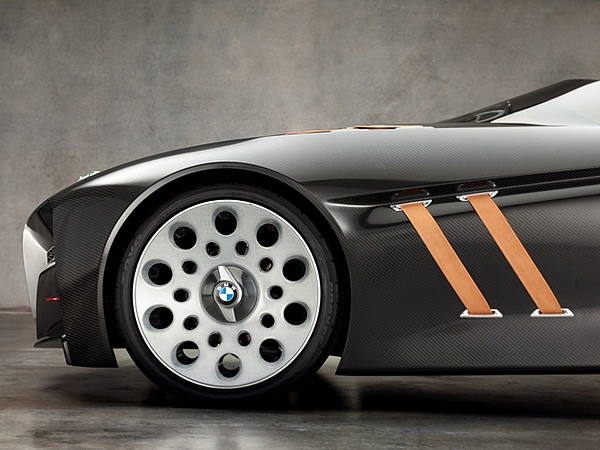 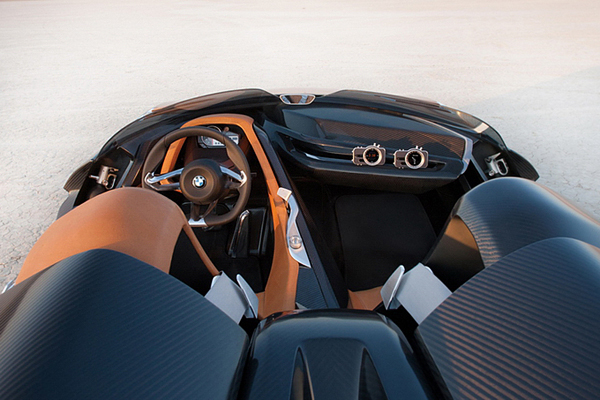 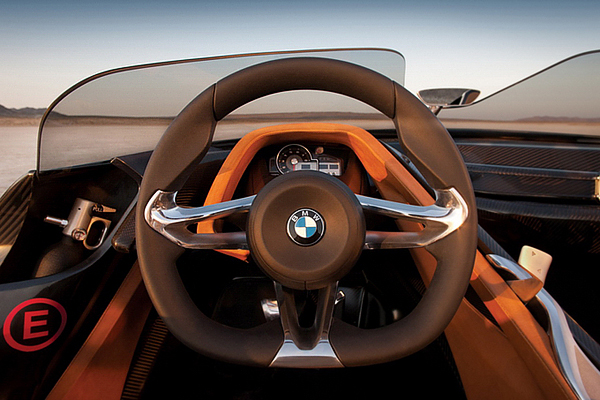 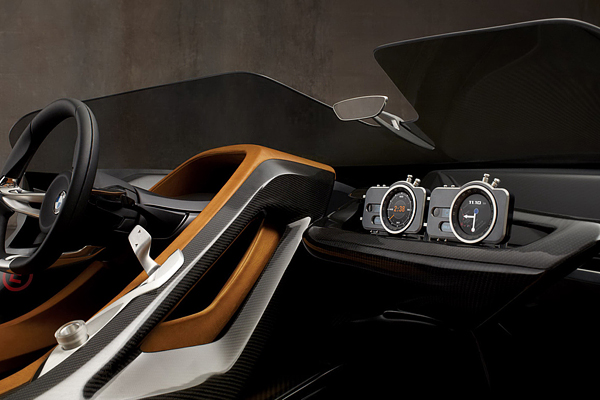 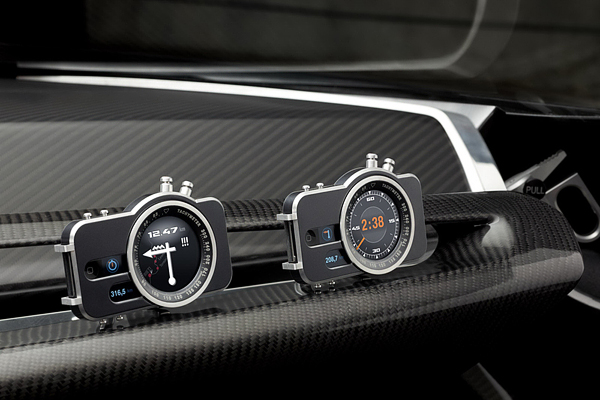