Last November, when we witnessed the selling of white iPhone parts by a 17-year-old boy months before its launch, we thought “Oh, Apple’s lawyers are probably on to this.” Mysteriously, after 7 long months, they’re filing a lawsuit against the kid and his parents, along with an offer to pull back the lawsuit if no further infractions occur. 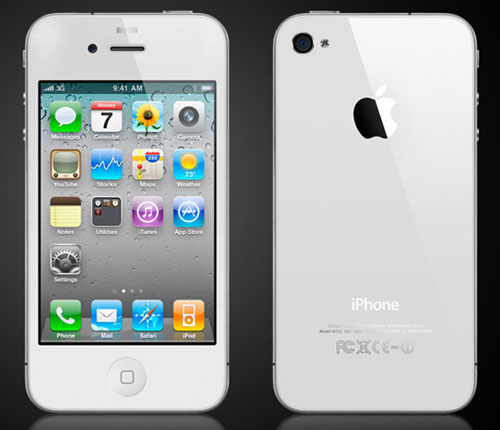 The lawsuit addressed to Fei Lam and his parents by stating that he willfully and intentionally was responsible for importing and selling stolen goods and infringing Apple’s intellectual property:

Apple has, however, at the same time filed a lawsuit dismissal, essentially relieving the boy from any charges, which implies the family might have reached a settlement with the Cupertino company. That had said, Apple holds the right to bring the lawsuit back up unless all the terms are fulfilled.