The year 2010 has already ended, but it has brought with it many technological advancements in major fields of Science and technology. Some major leaps have been taken in the field of aviation. These innovations will surely make our lives easier and transportation more reliable and sustainable.

So here I have compiled a list of ten most famous space and aviation innovations of 2010 which will surely widen the scope of aviation and space exploration. 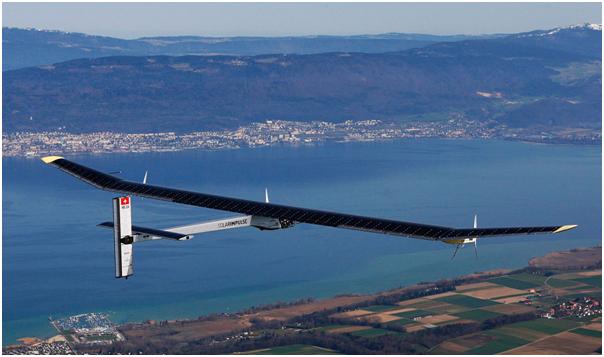 Powered by solar batteries, Solar Impulse HB-SIA in July made a successful flight lasting more then 26 hours. The aircraft reached a height of 28,500 feet and flew over night after collecting solar energy at day light. 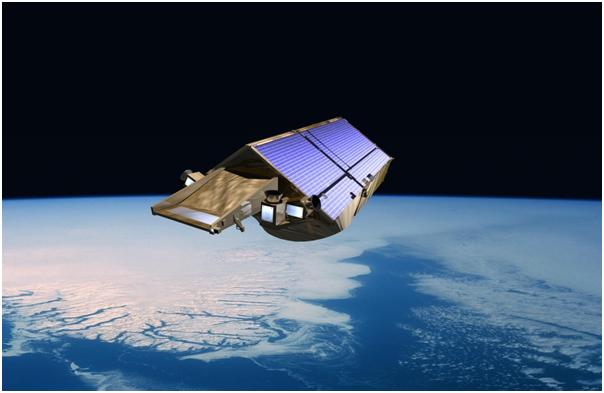 The function of Cryo-Sat 2 satellite is to study the unprecedented data about the polar ice caps and also to track the thickness of the ice caps in the polar regions of Earth. The satellite has interferometric radar range-finder and twin antennas which will study the ice burgs floating in the sea. 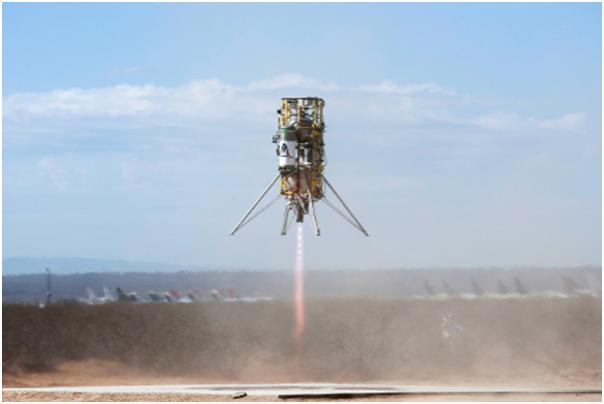 Masten Space Systems is an aerospace startup company that has successfully developed a line of Vertical Take-Off and Landing (VTOL) spacecraft initially for unmanned research flights. 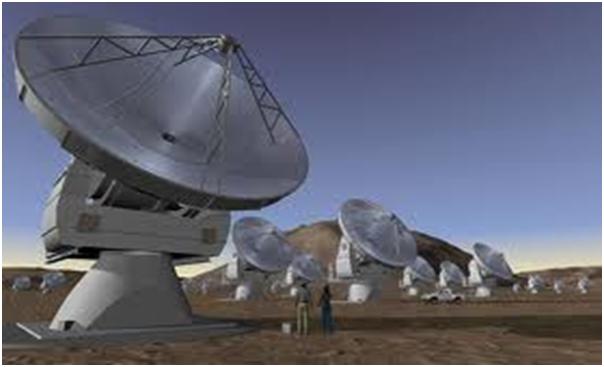 Atacama Large Millimeter Array is the most powerful radio-telescope array on the planet. It will allow the scientists to observe the gravitational collapse that initiates the birth of stars and the red-shifted radiation emitted 10 billion years ago from the far reaches of the universe.