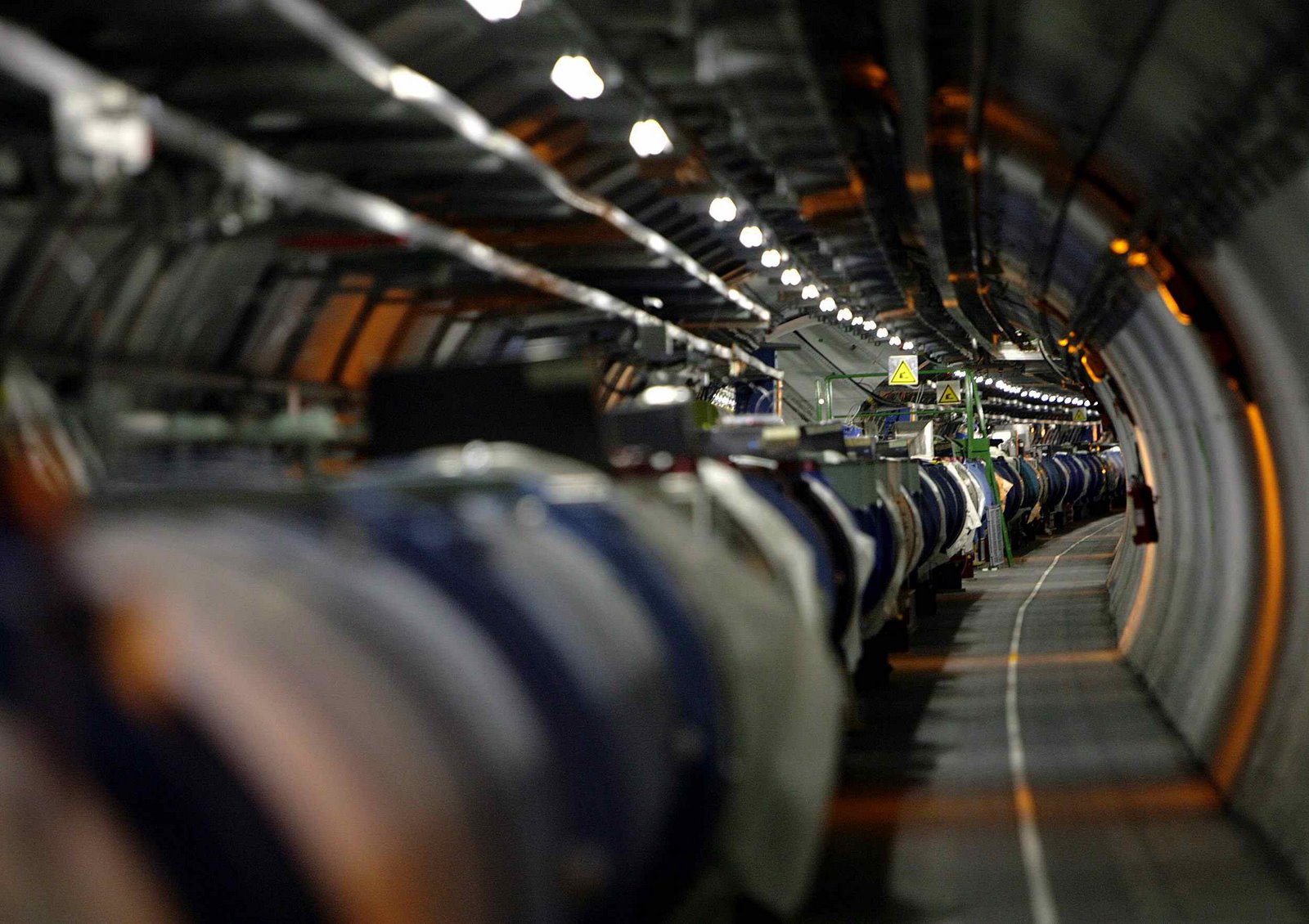 OMG! Have you heard that huge atom smasher in Europe powers up for the first time tomorrow?

Of course you have. You’ve also heard it repeated over and over that the Large Hadron Collider is the biggest, most expensive scientific instrument in history and that it’s going to change our fundamental understanding of the universe.

Well, great, but what does that mean?

We break down how five major physics theories — and the theorists who’ve spent their lives developing them — may be impacted by the discoveries that could emanate from the LHC. We also provide answers to all your LHC FAQ in 140 characters or less, so you can send them to your friends on Twitter.

Basically, the collider is a series of tubes intended to guide protons as superconducting magnets propel them close to the speed of light. You can think of the LHC as the Disneyland of physics experiments. A host of different detectors have been designed to test which theoretical physicists’ math fits the real world.

Over the last few decades, physics has followed a path of increasing strangeness.
Theory after theory about the fundamental nature of the universe has arisen: string theory, universes composed of multiple universes and many dimensions, and matter we can’t see and can hardly detect. Now, that generation of theoreticians will have their ideas put to the test deep underground on the border of France and Switzerland.

Here’s how the LHC works