Flying is one thing and flying with grace like the Concorde is another. While, planes’ performances are somewhat shape dependant, but aesthetics really aren’t anything to simply ignore and overdoing them is perhaps even more awful. Here are some of the strangest and/or ugliest looking aircrafts from around the world. 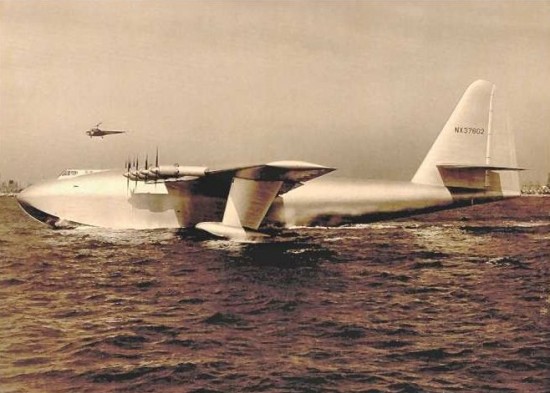 This opposite of beauty flew only once in 1947 and was designed to carry over 700 people. It was actually a wooden heavy transport aircraft designed and built by the Hughes Aircraft company. It was built by the U.S. War Department because of wartime raw material restrictions on the use of aluminum. Its official name is Hughes H-4 Hercules but Spruce Goose somehow stuck. This heavy transport flying boat is the largest flying boat ever built, and has the largest wingspan of any aircraft in history with span exceeding the length of a football field. It is currently housed in Evergreen Aviation Museum in McMinnville, Oregon, USA. 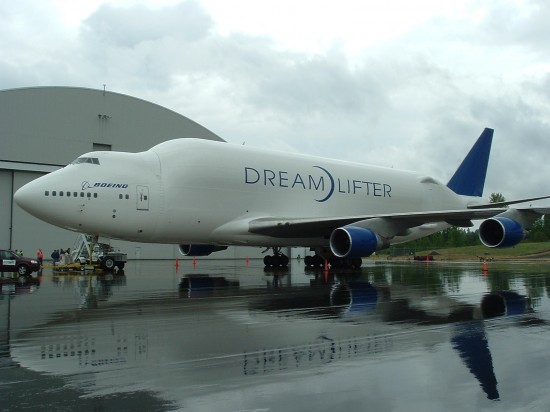 This over-eating plane, officially, the Boeing 747 Large Cargo Freighter, is a wide-body cargo aircraft and the world’s longest cargo loader constructed by drastic modifications to an existing Boeing 747-400. Boeing uses this plane to bring in aircraft parts from suppliers around the world. Only 4 of the type have been built. 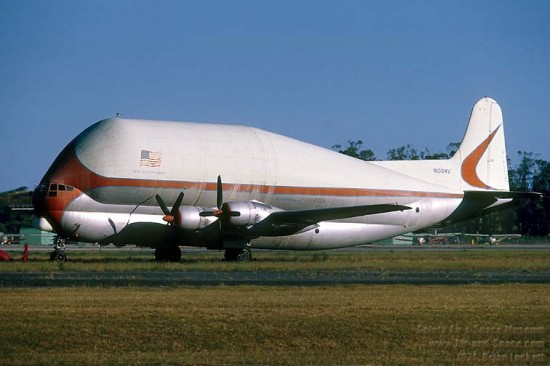 As weird as its name, this plane was a large, wide-bodied cargo aircraft built in the United States by Aero Spacelines and used for ferrying outsized cargo items, most notably NASA’s components of the Apollo moon program. Infact, the Dreamlifter was inspired from this beauty. Only 1 unit if this aircraft was ever built and it served a good 15 years, starting in 1962. 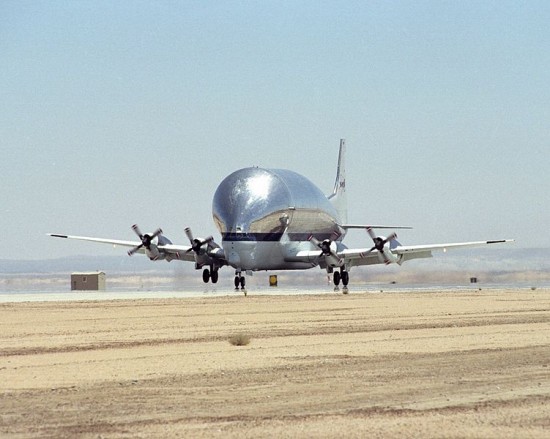 Another classic from Aero Spacelines. This alien-face plane is a large, wide-bodied cargo aircraft used for ferrying outsized cargo components. 5 of the type were built and are still in operation today.