Owned and operated by Vattenfall about 10 miles off the westernmost point of Denmark, in the eastern North Sea in the area known as Horns Reef or Horns Rev is the biggest ocean wind farm in the world with 80 turbines, each 110 m tall and capable of 160 MW of electricity. 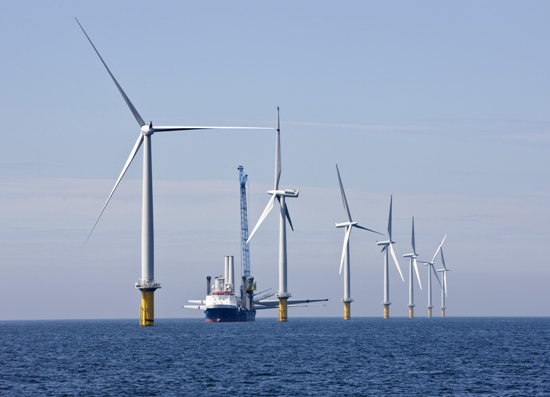 This, world’s first offshore wind farm in the North Sea, is built by Danish Energy company Elsam now known as DONG Energy. It was completed in 2002. 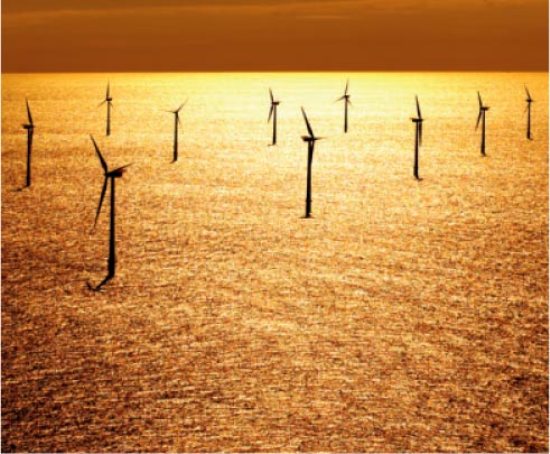 Turbines are laid out as an oblique rectangle of 5 km x 3.8 km with a distance of 560 m in both directions between the them. 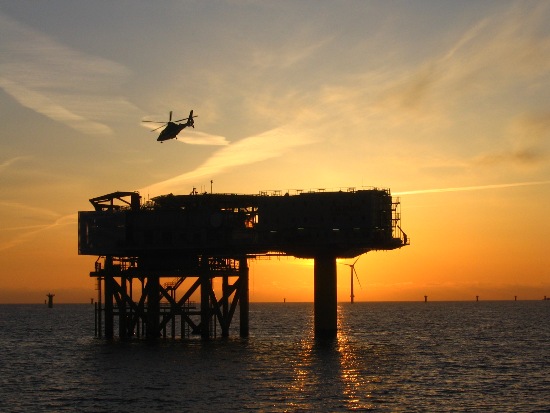 Annual production of the wind turbines corresponds to the consumption of 150,000 households. 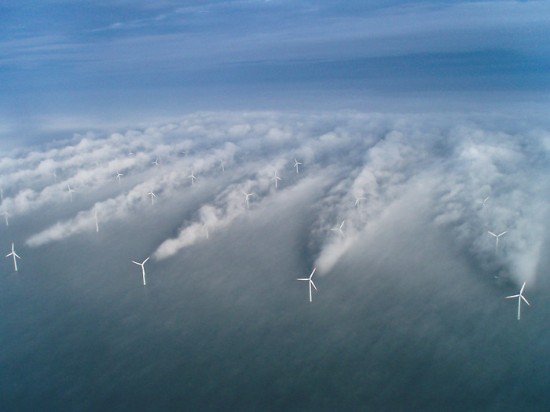 It is predicted that these environmental friendly wind farms at Horns Rev will double in size in the coming years, which is a great step towards our goal of a greener world.

Here is a footage showing the actual construction of the wind farm:

Tibbitt to Contwoyto Winter Road is 500 km long road that is built primarily of frozen lakes, 85 percent of it to be exact. It is without doubt the most dangerous road in the world. 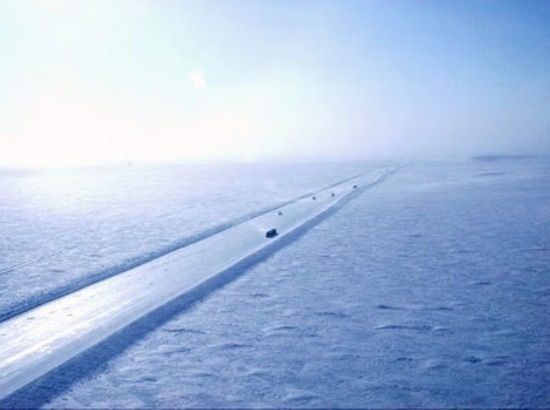 It operates for eight to ten weeks starting in the last week of January and is solid enough during this period to accommodate trucks weighing even more than 70 tons. 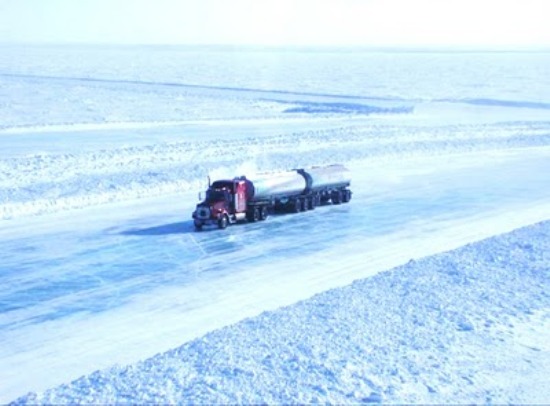 Needless to say, the road does see its fair share of accidents and disasters. 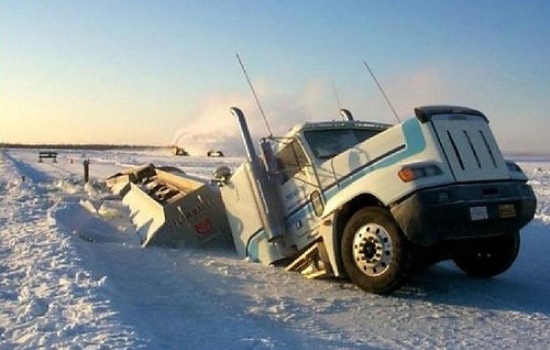