With superpowers being wielded by every other movie or TV character, it is but normal if it ever crossed your mind to posses one of those world-changing powers. Today we are going to let you know of some the abilities of super human nature that are physically and logically possible and you don’t need to wait a century to wield them. 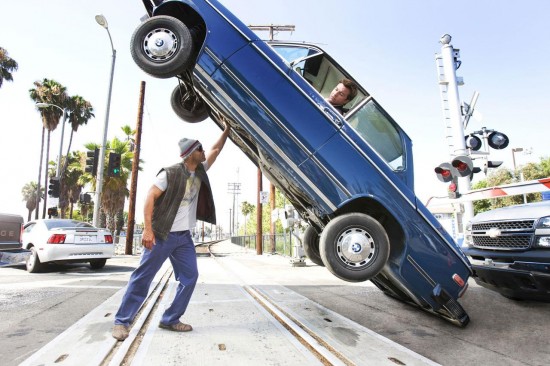 First and foremost, the Superman-like strength. You need this power if you intend to save people trapped under cars, rubble or if you intend to fight the terrorist on your own and save the day for your people. But, the point is how is this power actually realized? And the answer is hidden with the Iron Man; the exoskeleton. Iron Man used it and so did numerous other characters including Nomad from the hit game Crysis. Below is a video that shows how far are we into this type of super strength arena with the use of exoskeletons. 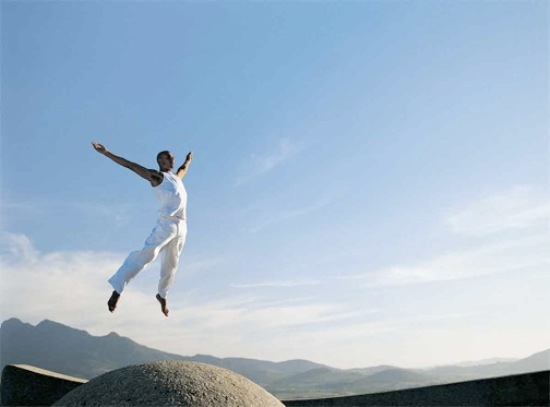 Every other superhero has this power, so much so that now it comes as a by-product with other superior abilities. The closest to having a controlled human individual flight is through jet packs and reasonable progress has been made in this arena. So, if you want to have the power of flight, search ebay for ‘jet packs’.