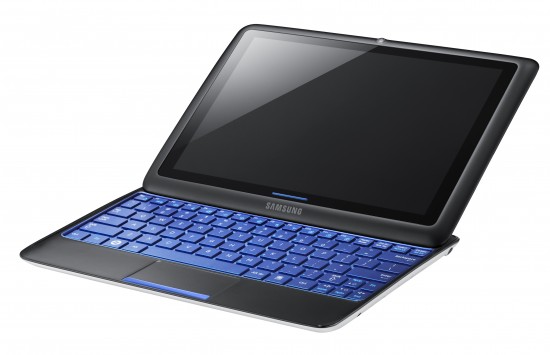 The Samsung PC 7 Series is a compact, light-weight tablet featuring an intuitive touchscreen. However, once the display is slid into place, it reveals a physical keyboard that offers users the familiar keyboard/touchpad interface. The Samsung PC 7 Serie with Microsoft Windows 7 operating system and powered by the upcoming Intel® Atom™ processor platform, currently code-named “Oak Trail”. 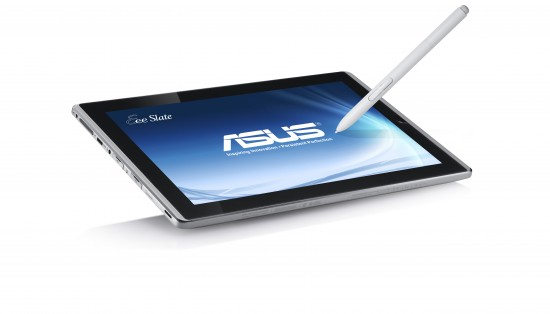 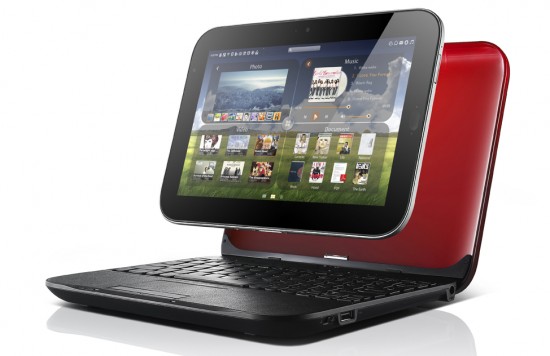 The 10.1-inch HD tablet features a hybrid dual mode to allow users to switch between two different operating systems: Android when mobile and Windows 7 when docked in the U1 base. Built on Android 2.2, it is powered by Qualcomm Snapdragon processor and expected to be available in China during the first quarter of 2011.