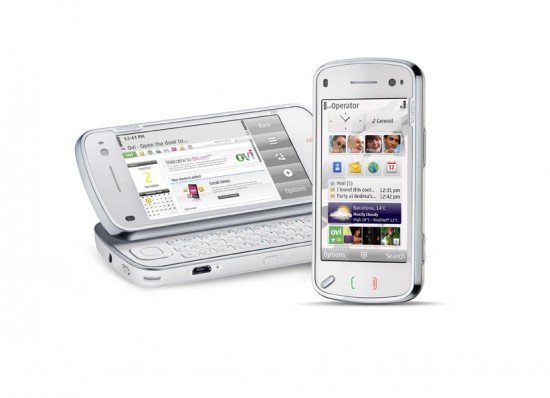 The Nokia N97 features at its core an always-open window that allows you to favourite social networking sites and internet destinations. And thanks to Nokia’s social location software, .In Nokia N97 you’ll find an impressive 3.5 inch screen, a five megapixel camera with Carl Zeiss optics and a dual LED flash, Wi-Fi, Bluetooth and USB and a media player to keep you entertained while on the move.The handset comes with 32GB of internal memory, with scope to boost this further by up to 16MB adding a microSD card. 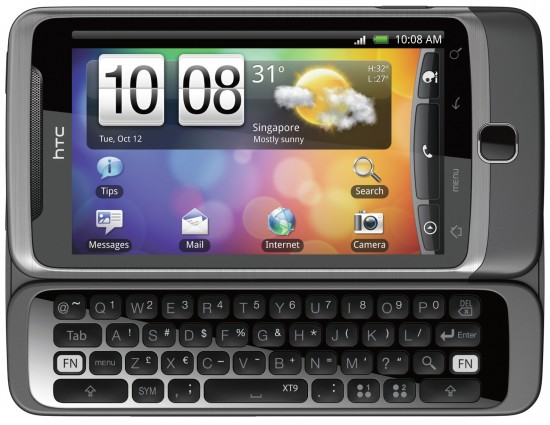 HTC’s Desire phone is one of the best-rated Android phones ever made. This stellar handset include push email, microSD card support for expandable memory, media player, GPS with Google Maps, an email attachment viewer, 3.5mm headphone jack, web browser and support for all key social networking services, including Facebook, MySpace and Twitter. 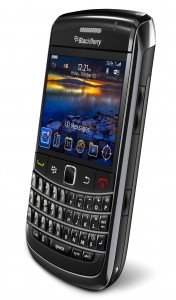