The “father of the test tube baby,” Robert G. Edwards of Britain won the 2010 Nobel Prize in medicine on Monday for developing in-vitro fertilization, a breakthrough that has helped millions of infertile couples worldwide have children.

Edwards, an 85-year-old professor emeritus at the University of Cambridge, started working on IVF as early as the 1950s. His efforts in the 1950s, 60s and 70s led to the birth of the world’s first “test tube baby” in July 1978. Since then nearly four million babies have been born following IVF.

He developed the technique, in which egg cells are fertilized outside the body and then implanted in the womb, together with gynocologist surgeon Patrick Steptoe, who died in 1988.

The prize committee said his achievements had made it possible to treat infertility, a medical condition affecting 10% of all couples worldwide. 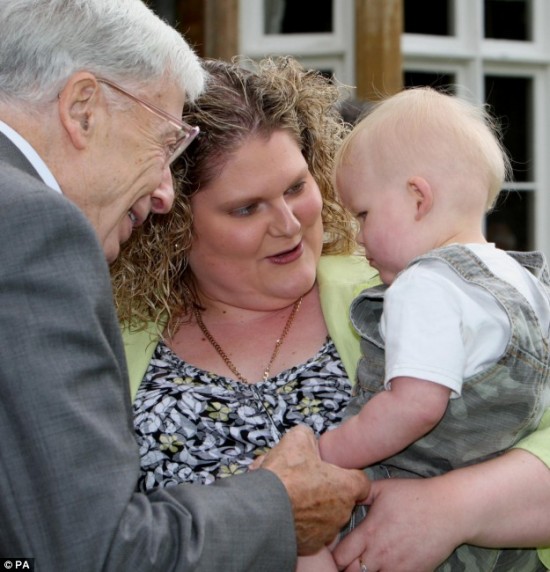