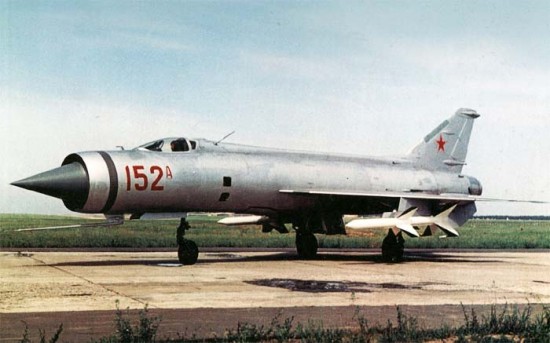 The Ye-152A was twin-engined interceptor built on the MiG-21. Supposedly, its prototype set the speed record of 2,681 km/h as only one Ye-152A was ever built. 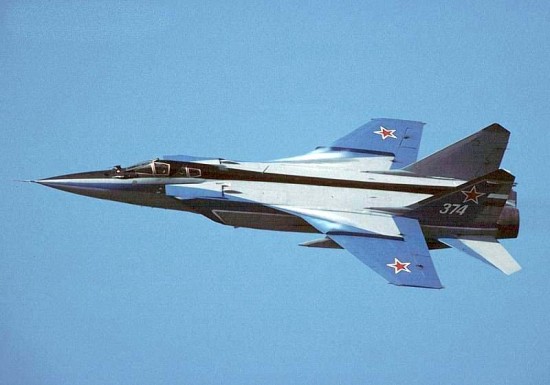 Built to replace the MiG-25, MiG-31 is a supersonic aircraft serving the purposes of an interceptor. Its design is based on MiG-25. Technically, it could reach speeds in excess of Mach 3 but that would result in the destruction of its engines.