Firing bombs at your enemies while sitting in your hideout is the new mode of war and missile is a personification of this very idea. Carrying from satellites to nuclear warheads, we have today rounded up the top 10 missile technologies in history.

Developed by the British Royal Arsenal, the Congreve rocket was first used during the Napoleonic Wars. It was actually guided by stick for balancing. It can argued that it was the stepping stone for modern-day missile systems. 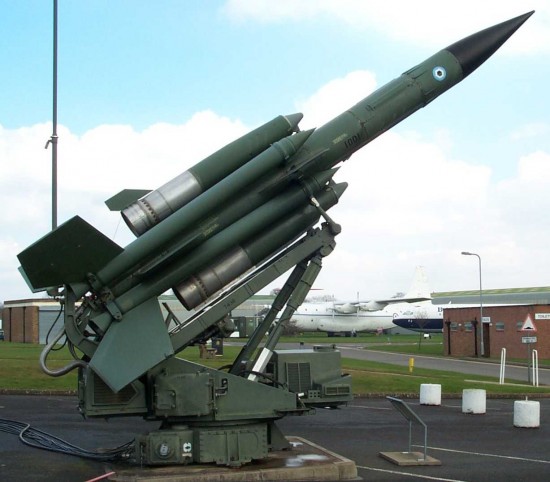