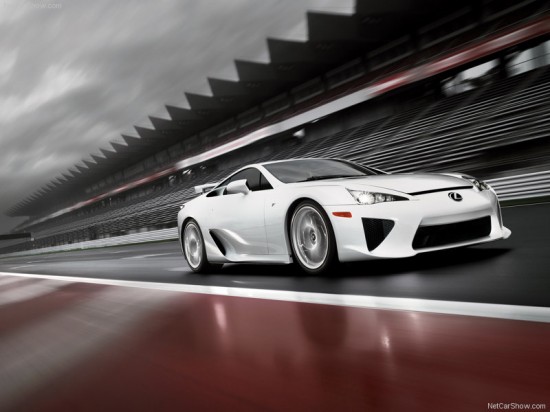 On the same episode, Richard Hammond reviews the £340,000 Lexus LFA and.Clarkson travel from Spain to Switzerland then to Australia for a BMW X6 review. In the end, he goes to the Barbados to see if the money spent on an X6 could be put to better use on a Carribean vacation (and concludes that it is)

May then reviews the Vauxhall Insignia VXR