If the computer and internet has simplified our lives by the great conveniences that they provide, they have also bought about some devils with them too. As they say, nothing is perfect, so isn’t the internet. With all its greatness, people still are afraid of having their personal information stolen, their passwords changed, or even their website being completely taken over, all thanks to the hackers. Today, we have compiled a list of top 10 infamous hackers who for once astounded the worlds with their feats. 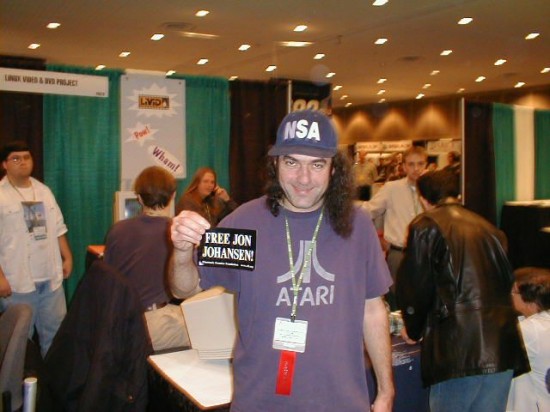 Better known by his pseudonym Emmanuel Goldstein, Eric Corley was a well-known hacker in the 80s and 90s. He faced trial in 1999 for sharing DeCSS codes and a method to download them. The codes allowed for decrypting of encrypted DVDs. His court case was the first to test the Digital Millennium Copyright Act.

Today, he owns a non-profit organization called the 2600 Enterprises, Inc. and publishes a magazine called 2600: The Hacker Quarterly.

In 2001, he took part in a demonstration against the jailing of Kevin Mitnick and in 2004 was arrested for videotaping the demonstration and was charged with disorderly conduct. 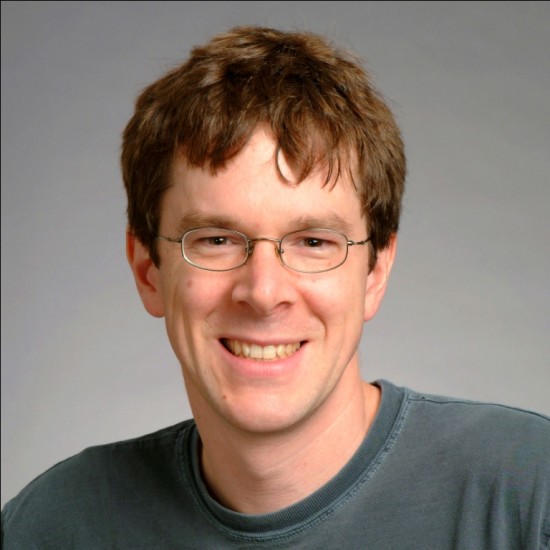 In 1988, the Morris worm was created and Robert T. Morris, Jr was the one who created it. It was a first ever computer worm. He was a student at Cornell when he set off the worm from MIT, from MIT so as to hide his tracks. According to Morris, he just wanted to know the number of computers connected to the internet. The unintentional damages caused by the worm ranged in between $20,000 to $530,000. Morris did community service for the damages and was set free.

Currently, he is a teacher in the field of computer science and electrical engineering at MIT.