He stands as the first Australian to be arrested and convicted of computer hacking in Australia. He was famously known as Phoenix. He was part of an Australian hacking team called The Realm. His targets were defence and nuclear weapons research networks. In 1980s he started breaking into systems by dialing in directly or placing calls through X.25 networks. Later on, he used the internet as it became available.

In 1988, the Australian Federal Police officers discovered his identity through undercover operations. They later on obtained a warrant to tap into Even-Chaim’s phone conversations and the data transmitted through his modem, which ultimately led to his arrest in April, 1990. He did 12 months of jail time and 500 hours of community service. Today, he works in the IT field. 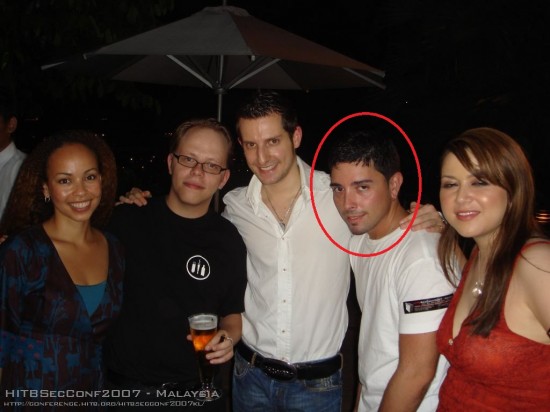 Online, he was known as Phiber Optik. Born in New York in 1972, he was once a member of the hacker groups Legion of Doom and Masters of Deception.  At a mere age of 9, Abene was able to access dial-up computers and this was the source of his curiosity which led him to learning numerous computer languages of the time.

His house was searched in January, 1990 along with the houses of his other group members. He was arrested then and had to serve 35 months of community service. Today Abene works as an independent consultant.