These ultra-exotic rides muster out the most eye-popping performances in the automobile arena. The automobile kings featured in this list cost big money but even being a millionaire does not guarantee you one, because of their limited production. Today we take look at the 10 best supercars of the last decade. 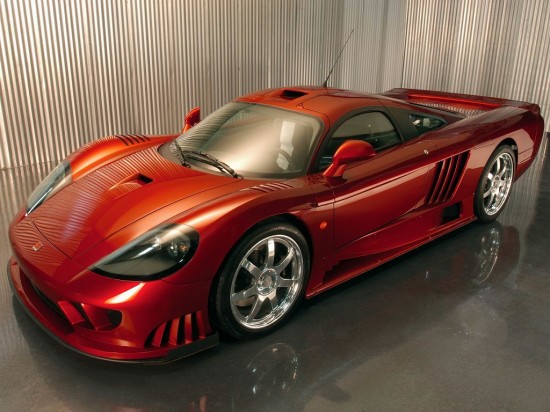 This is an updated revision of the original S7 that incorporates twin-turbochargers. Its V8 engine produces a massive 750 horsepower. The original S7 debuted in 2000, while the Twin Turbo was introduced in 2004. 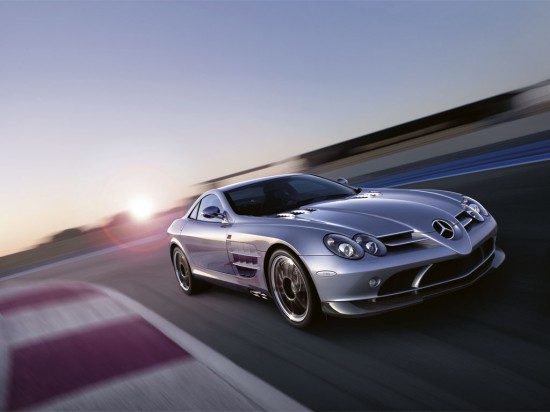 A hypercar jointly developed by Mercedes-Benz and McLaren Automotive, the SLR 722 was the ninth expensive street legal car in the year 2008. It weighs over 1,700 kg but still has a better fuel economy than Lamborghini Murciélago and Lamborghini Gallardo. Its V8 engine produces around 650 horsepower. 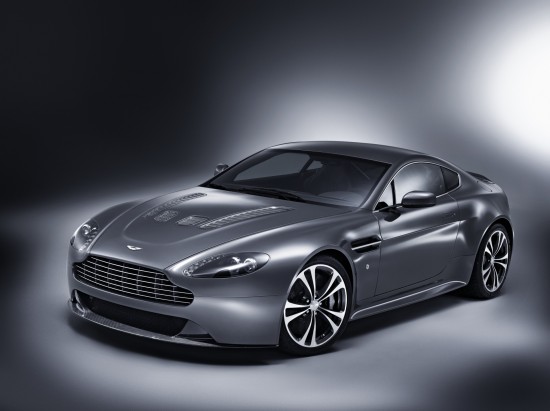 With a V12 engine that produces 510 hp, the Aston Martin DBS costs around $270,000 which makes it one of the cheapest cars on the list. The DBS was also featured in the 2006 film Casino Royale. 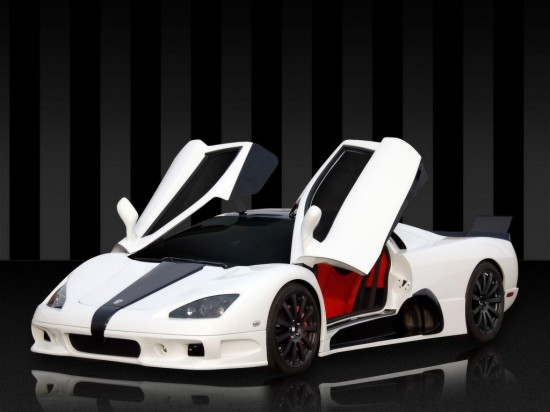 The latest Aero has a V8 engine that produces 1,287 hp and is capable of a top speed of 434 km/h, although the speed hasn’t been reached in practice. The 2009 model of the car also features an AeroBrake to slow the vehicle down.