The war that claimed over 60 million lives, the World War II was a war like no other, it was a war due to which 80% of the Soviet males born in 1923 didn’t make it through till the end of the war. It was a war which saw 27 thousand tons of bombardment each month. Today, we take a look at the 10 great battles of the deadly war. 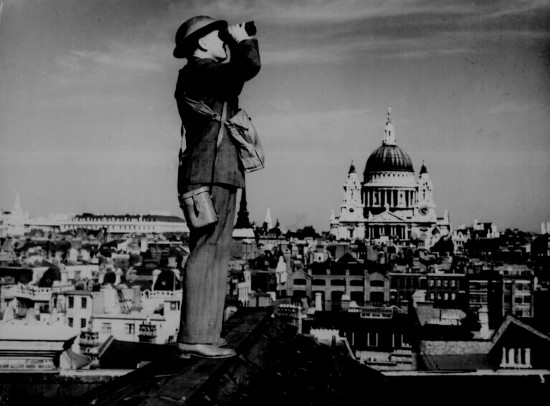 It was the largest air battle in history and its objective was to gain air superiority over the Royal Air Force. It was fought entirely by air forces. Germany lost 3,000 Pilots and England lost 1,800 and more than 20,000 British civilians were killed. Germany’s defeat in this battle is considered to be a crucial turning point in the war, otherwise Operation Sea Lion might have been initiated. 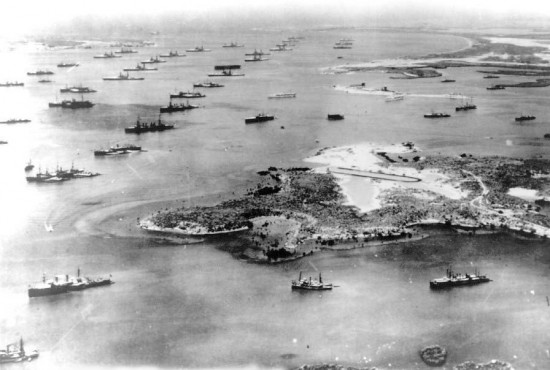 This was the longest battle of the 2nd world war. During the battle, German submarines tried to sink British Soviet supply ships. As a nation surrounded by sea, United Kingdom required million tons of imported material per week in order to survive and keep on fighting and the Germans tried to cut them off. It concluded with the Allies’ victory but at a terrible cost; about 50,000 of their merchants and sailors lost their lives along with 50,000 German naval officers.