It all started in 202 BC when kites were used in China to inoculate fear into the minds of the opposition. Since then, there is no looking back; air combat has grown ever more fearsome and glorious that marks your authority in the battle like no other thing. Today, we take a look 10 most ferocious air battles of history. 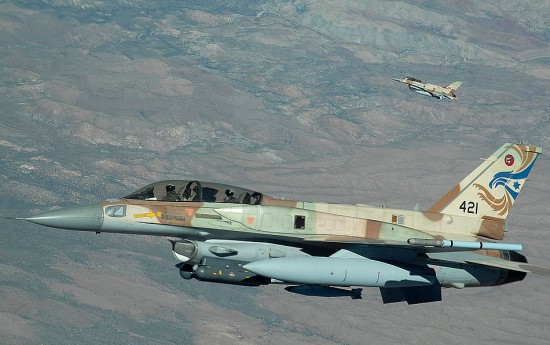 It was a campaign launched by the Israeli Air Force against Syrian targets on June 9 in 1982. Approximately 100 aircrafts took place in the battle from both sides and eventually it turned out to be one of the biggest air battles since World War 2. The battle let to the imposition of a ceasefire on both countries from the US. 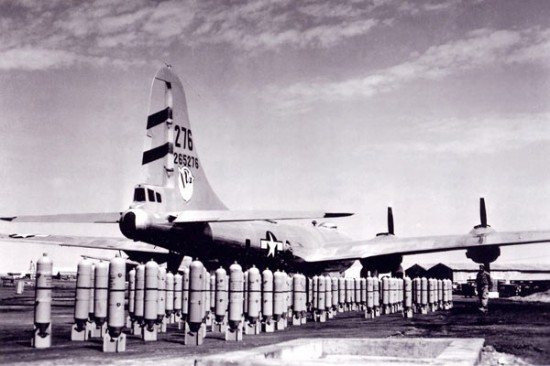 Fought on Oct. 23, 1951, the Namsi MiG Alley battle was the largest air battle of the Korean War. Also known as Black Tuesday, about 250 aircrafts took part in this fateful battle and it changed the way in which US conducted bombing raids for the remainder of the war.

Here is a video of Boeing B-29 fortress flying over Korea: