Since its initial release in 2008, Google’s Android has taken the cell phone market by storm. According to NDP Group, Android based smartphones ranked 1st in sales in the 2nd quarter of 2010. Android OS, currently, has a share of 33% of the market. Today, we have rounded up the best android cellphones in the market. 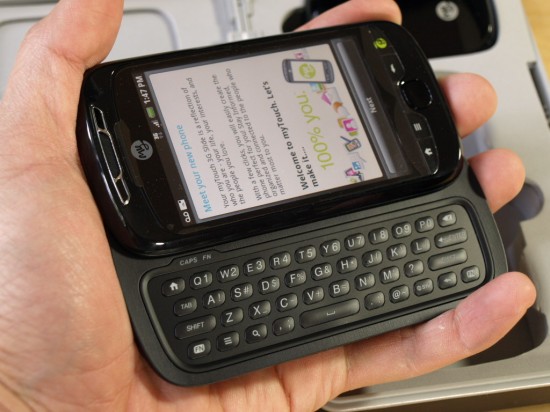 This is probably the best Android device by T-Mobile yet. It has a multi-touch capacitive touchscreen display and features a 5.0 megapixel camera. It weighs 164.4 grams. 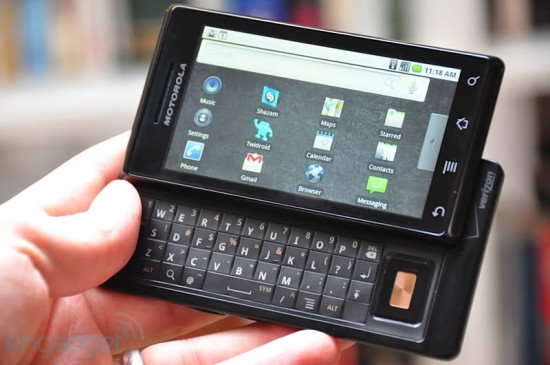 When the original Droid came out it was one of the best phones featuring android and still is quite a decent performer. It now features android 2.2 froyo with the September 2010 update.