Toshiba has announced the voluntary recall of about 41,000 notebook computers worldwide at risk of overheating and burning users.

The recalled models are the Satellite T135, Satellite T135D and Satellite ProT130 notebook computers, according to the U.S. Consumer Product Safety Commission.

Consumers are asked to immediately download the latest version of a software program called BIOS. The program will detect whether a recalled notebook is overheating, and will disable the computer’s external power and alert the consumer to contact Toshiba for a free repair. The software is available athttp://laptops.toshiba.com/about/consumer-notices. Customers without Internet access are asked to contact the company for installation of the program. 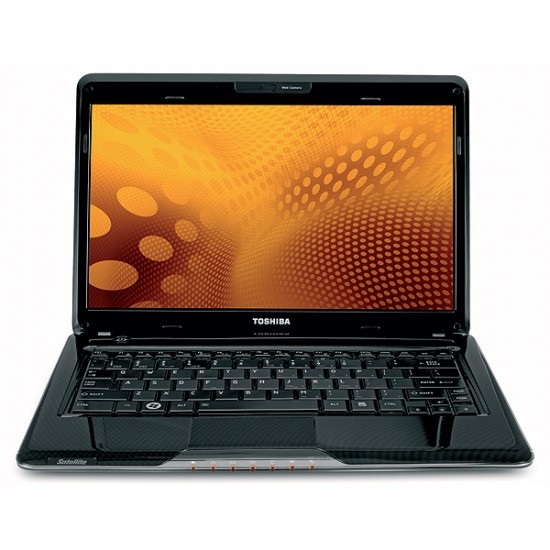