Samsung has become the latest challenger to enter the tablet computer battle, unveiling its Galaxy Tab at the IFA conference in Berlin. The device will run on Google’s Android operating system, with a capacity of 16 or 32GB, expandable by 32GB more.

At first sight, Samsung’s Galaxy Tab looks to have more to it than the iPad. It weighs 380g (14oz), and has an 18cm (7in) screen – smaller and lighter than its principal rival the iPad. 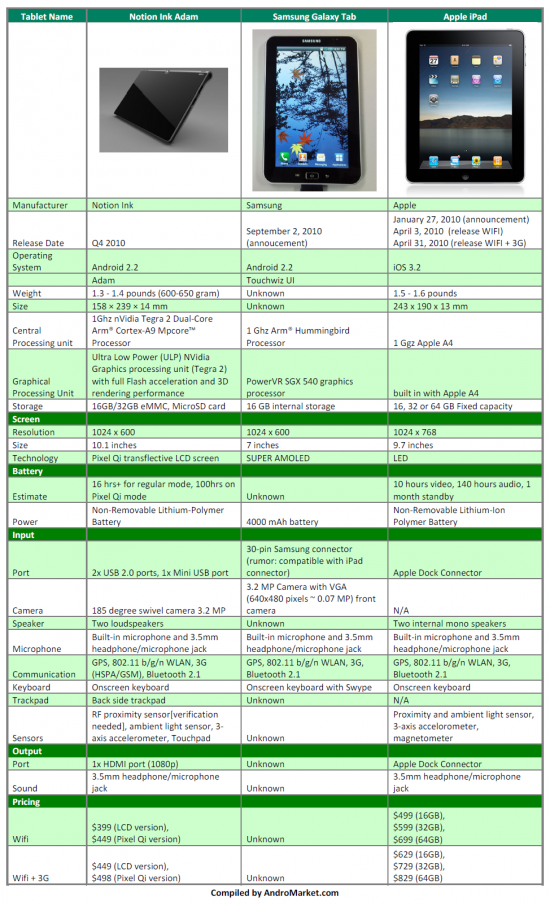 Samsung says its research shows people want this device to be useable on the move and they need to be able to communicate with it. So the Tab can make calls – and video calls, as well as all the video, music and book content that you get on an iPad. 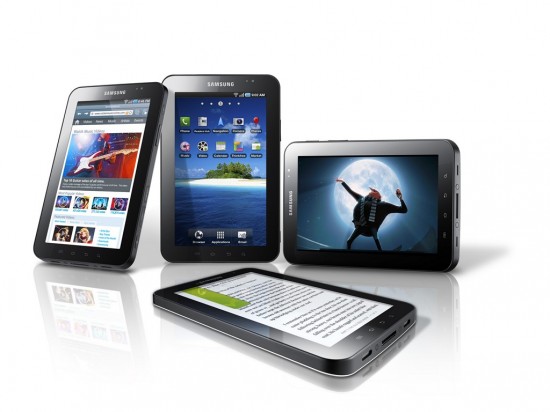 You’ll be able to access millions of books, plus newspapers and magazines – Samsung even says that “we expect the Tab to play an important role in the digitalization of printed material”.