Special Forces specialize in counter-terrorism, reconnaissance, and sabotage and have the honor of being the most elite among the forces. They undergo extremely rigorous training for years sometimes, before they are ready and when they are done with the training, they can be easily classified as among the toughest and most competent men in the military. Today, we take a look at the best Special Forces from around the world. 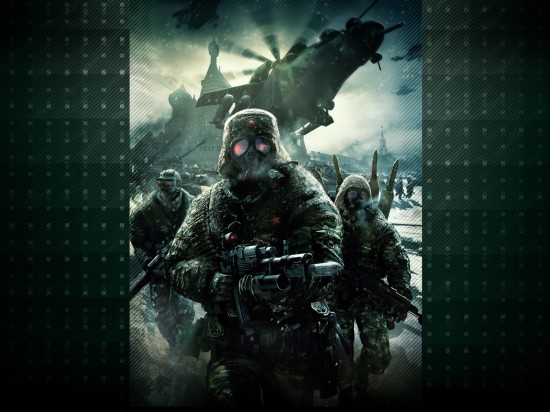 Spetsnaz is a general term for “special forces” in Russian. They are the equivalent of US Green Berets and instead of undergoing regular training like the other special forces around the world, the Spetsnaz endure pain through punishment daily throughout their training.

The Spetsnaz injure each other, breaking ribs, fingers and vertebrae to heal later on, only to get punished even further. They claim that pain can’t be avoided, so they are taught to enjoy it. 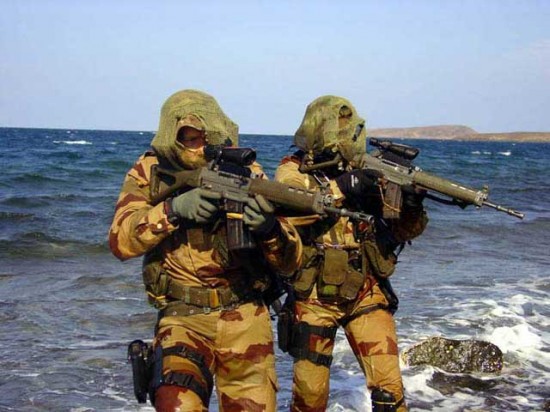 The French Naval Commandos consists of approximately 500 members. They are called the bérets verts, meaning Green Berets. Having one the toughest training in the world, the Naval commandos were formed during World War II.