With so many cars out there, so that to every 11 people there is one car, the number of  cars being driven today is 600 million. Today, we take a look at 10 most sold cars in the world, which definitely make up some part of this huge 600 number. 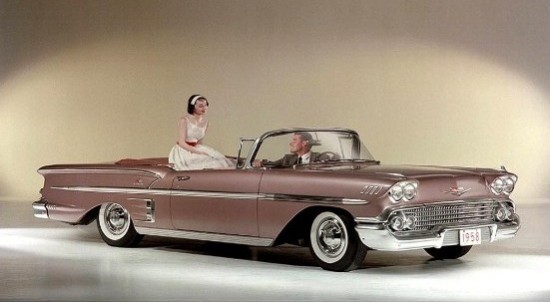 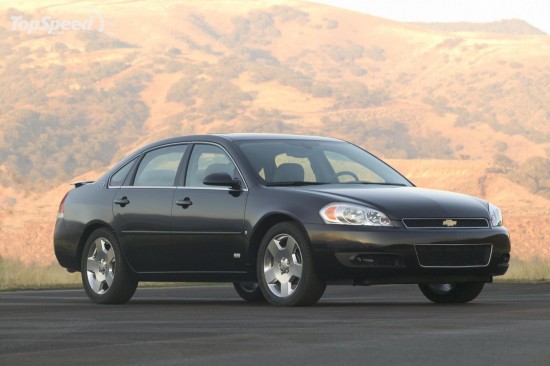 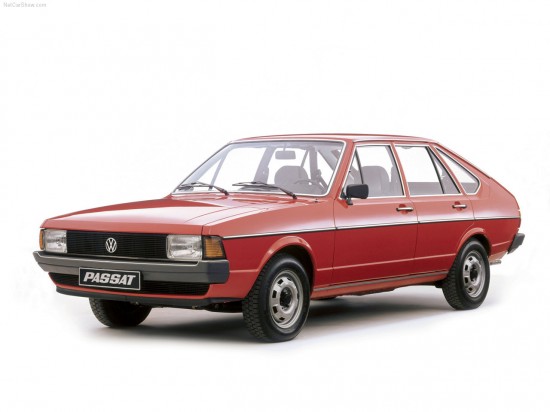 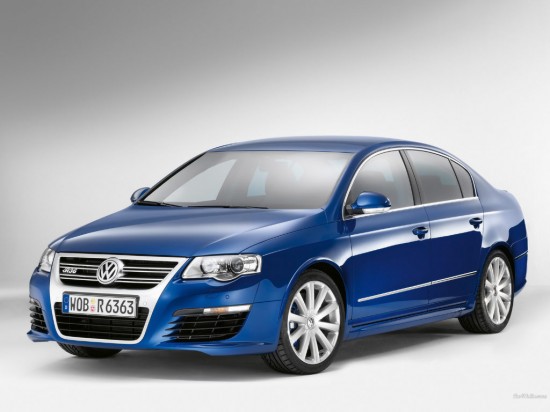 Placed in the middle of the sedan/saloon market segment at its introduction in 1973, the Passat was developed partly from the Audi 80/Fox. The name Passat is derived from the German word for tradewind.