Sukhoi is a major Russian aircraft manufacturer and was founded in 1939.  It is famous for its fighter aircrafts which make up quite a portion of the Russian Air Force. Today, we take a look at some of the best fighters from this Russian manufacturer. 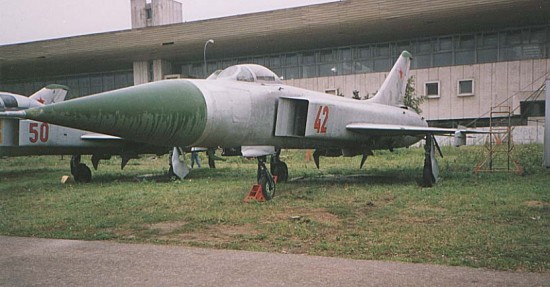 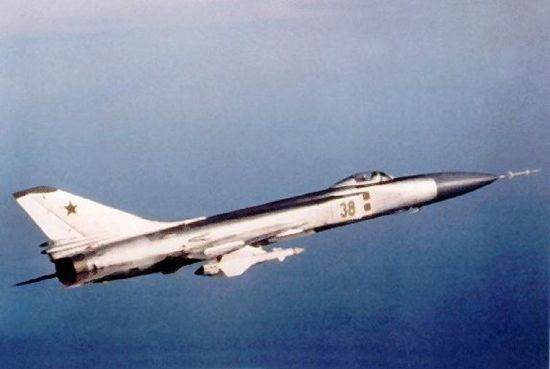 Su-15 replaced the old Su-11 when it was introduced. Although the Su-15 has been retired, it remains in service with Russia in emergency war reserve storage. There were over 10 variants of the Su-15 produced. 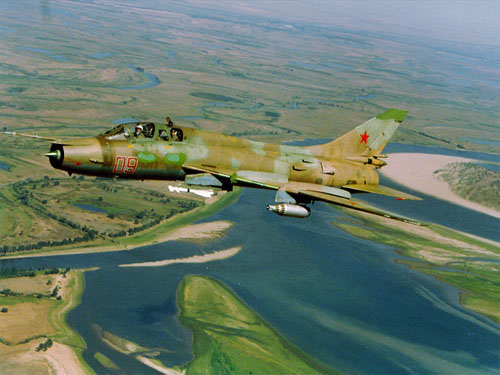 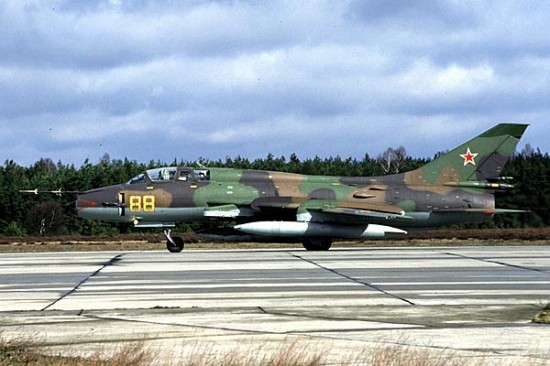 It is one of the most-produced aircrafts in the world and over 25 countries have operated it in the past or are still operating it. Around 17 variants of the aircraft were produced and were widely exported to middle eastern and other countries.