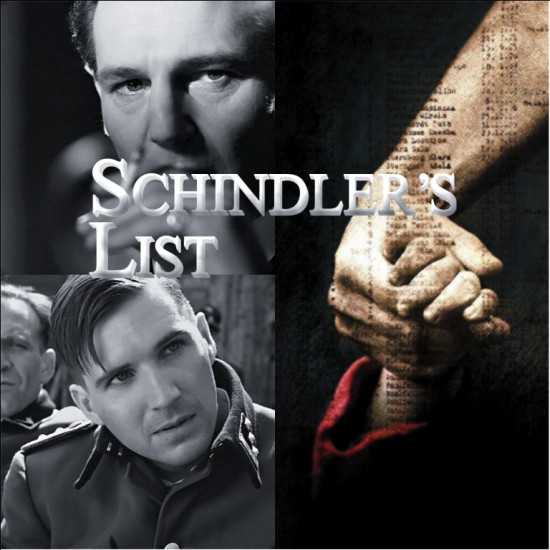 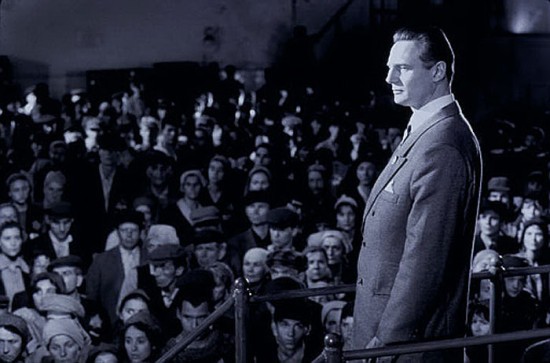 The true story of Oscar Schindler, a German businessman who owns a factory. He witnesses the horrifying visions of the Holocaust and the toll it takes on the Jewish people. Eventually, he creates a list of over 1100 Jews whom he saves from death. 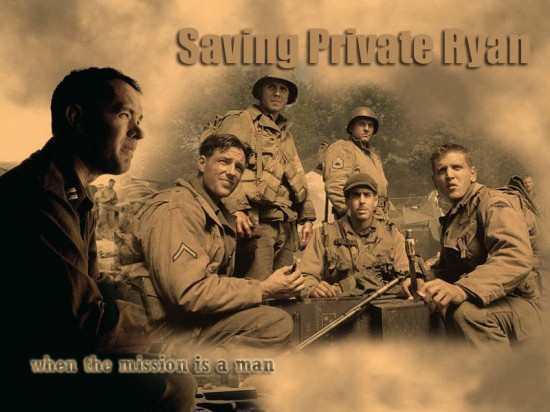 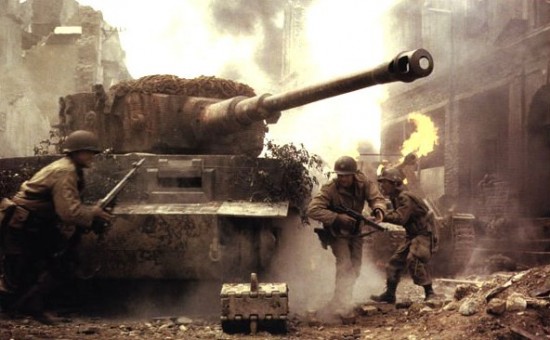 After the invasion of fortress Europe on June 6th 1944, Tom Hanks leads his squad from the 2nd Ranger Battalion of the 29th Infantry Division, on a mission to find and bring home Private James Francis Ryan after the death of his brothers. The mission takes them through Nazi occupied territory to establish contact with Ryan’s unit an element of the 101st Airborne Division. This exciting war thriller brings the reality of history’s bloodiest war into the homes of ordinary people, but also brings into light the reality of broken and lost families in a time of total and encompassing war.