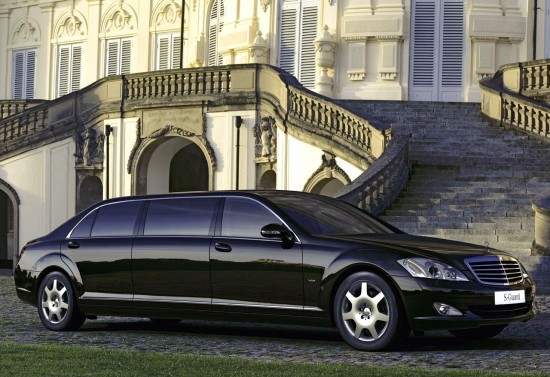 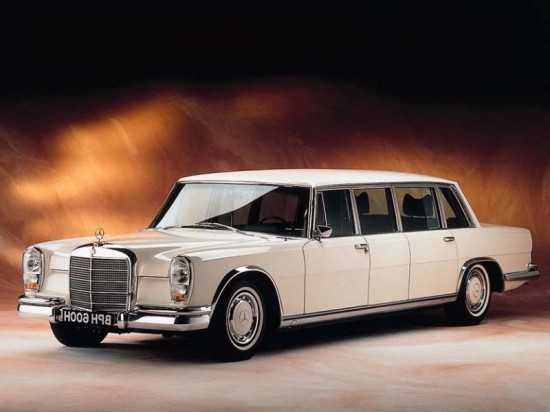 The 600 Pullman was intended and remained a luxury sedan for nearly two decades when produced, but only 2,677 of the type were built. This luxury car featured a hydraulically operated moon roof, windows, trunk, and doors. It was also said to have installed with the world’s loudest horn.

Here is a video of the 80th anniversary-special S 600 Pullman: 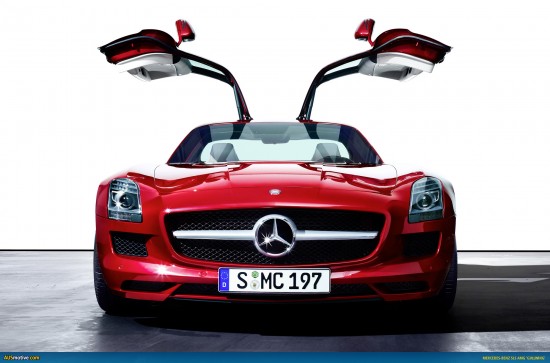 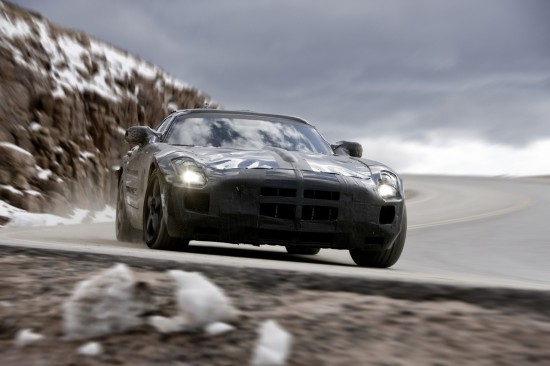 Built on an all-aluminum frame, the car is the very first to be completely designed in-house by AMG. It is powered by a 6208cc V8 engine and has a 7-speed dual-clutch semiautomatic transmission. It is one of the hottest cars of the year.