The SUV market is flooded with models ranging from pure luxurious to proper utility vehicles. This makes choosing the right SUV quite a difficult task. That is why today we have come up with a list of the best SUVs available in the market. 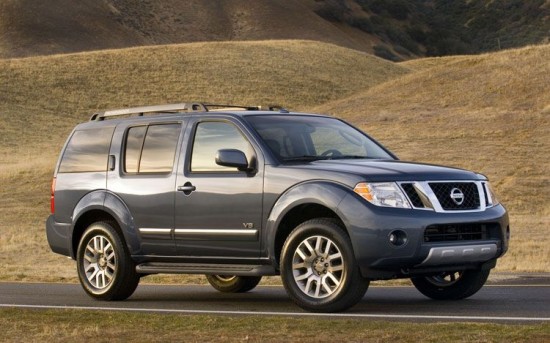 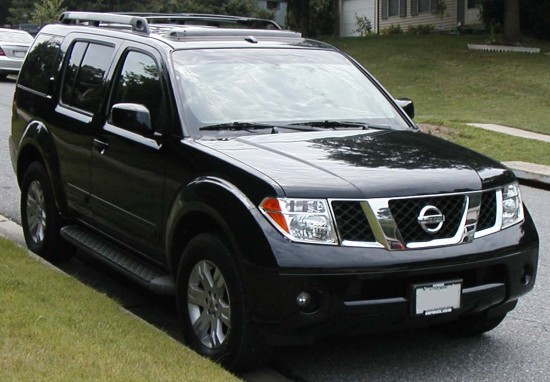 The pathfinder has been in production since 1986 and its latest generation series was unveiled at the 2004 North American International Auto Show. The new R51 Pathfinder then released, used the Nissan F-Alpha platform, and was powered by a 4.0 L V6 engine VQ40DE. 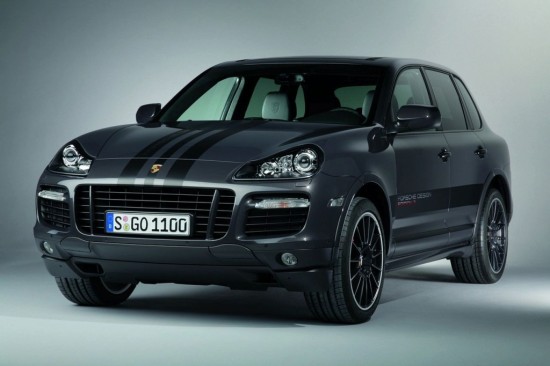 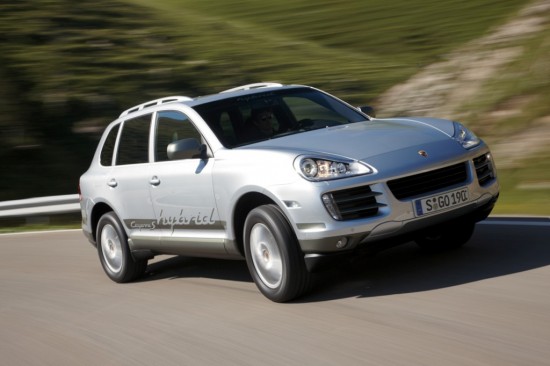 The Cayenne is a five seat mid-size luxury sport utility vehicle developed by Porsche since 2002. The latest-generation Cayenne was unveiled at the 2010 Geneva Motor Show.