The Italian outfit has signed a pre-teen Canadian go-kart racer in the hope he will one day become a Formula One champion. Lance Stroll is one of five members of the latest intake of drivers in the Ferrari Driving Academy. In addition to honing their skills on the track, they are taught foreign languages, undergo fitness regimes and are given media training. Most F1 drivers start in karts. An increasing number of F1 teams are trying to woo drivers from a young age since British F1 outfit McLaren groomed Lewis Hamilton from the age of 13 on the way to becoming the youngest ever F1 champion in 2008 at the age of 23. 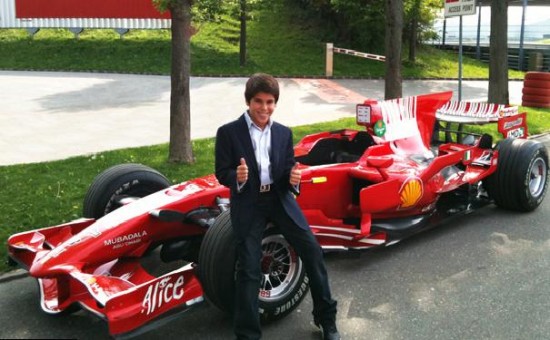