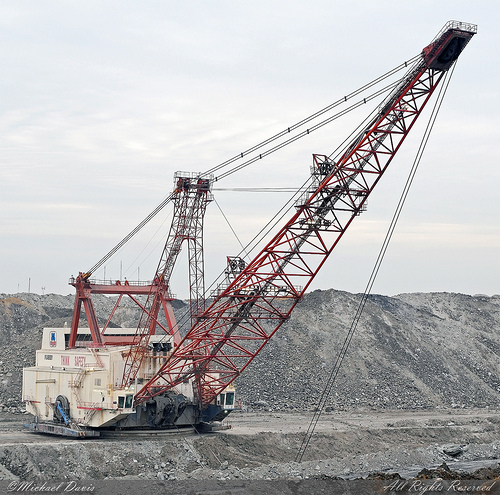 Draglines are used for mining purposed and also the small sized versions are used by civil engineers all over the world. The machine has a bucket suspended by a boom (a truss like structure) and the bucket once filled with material is manoeuvred and the material is taken to desired place. The Big Kate was manufactured in 1971 and is still working today. Draglines are amongst the largest machine built by man. She performs her duty with no worries, the massive size makes her able to carry much in no time thus becoming very time and cost efficient machine. 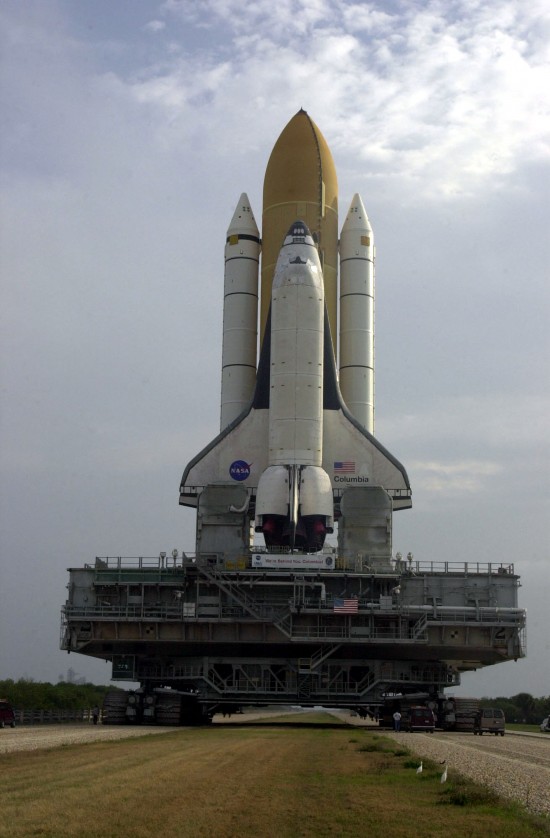 NASA is one of the largest companies working in the world and her stash is full of wonderful toys that amazes the world. They needed their shuttles to be transported from one point to another and for this purpose NASA unleashed one of her biggest toys ever “The Crawler Transporter”. Crawler transporters are a two tracked vehicles that transport spacecraft from NASA’s Vehicle Assembly Building (VAB) to Launch Complex 39. They were originally used to transport the Saturn IB and Saturn V rockets during the Apollo, Skylab and Apollo–Soyuz programs but now they are used to transport the Space Shuttle. They will carry the Ares I and Ares V rockets for the constellation program too. The crawler transporters carry vehicles on the Mobile Launcher Platform, and after each launch return to the pad to take the platform back to the VAB.