Are you ready to have creative new ideas? Invent things, write stories, think new thoughts, and be the life of the conversation – just use the powerful techniques in this post. These techniques  can help you in effective thinking, better memory, and more creative problem-solving. 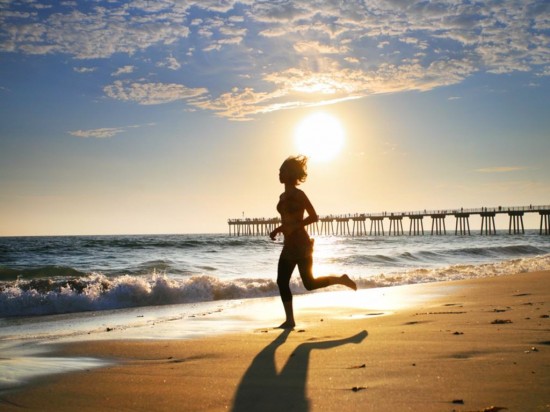 It has been suggested as a means to improving brain capacity for several years, but scientists continue to find new evidence which points to a link between physical and mental health.

A Cambridge University study suggested that jogging just a couple of times a week stimulates the brain. After a few days of running, hundreds of thousands of new brain cells were shown to have grown in a region that is linked to the formation and recollection of memories.

An improved ability to recall memories without confusing them has a direct impact on other crucial cognitive tasks, and could lead to potential new ways of slowing down the deterioration of mental ability in old age.

Meanwhile, scientists have also recently found that particularly vigorous exercise helps release a protein that goes by the name of ‘noggin’.

The protein acts as a counter-agent to another protein, bone morphogenetic protein, thereby stimulating the increased division of brain stem cells, keeping the brain nimble and active as we get older. Research suggests that amplified production of noggin could therefore prevent the on-set of age-related brain diseases such as Alzheimer’s. 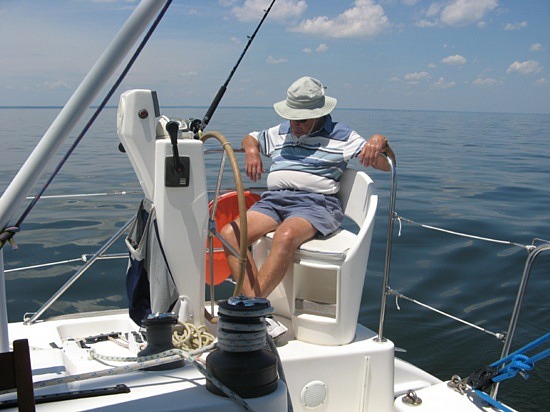 While scientists have long suspected that sleep has a significant impact on the brain’s capacity for memory, recent research found that sleeping for an hour in the afternoon boosts brain power and dramatically increases its ability to learn new facts and tasks.

Having a nap after lunch acts as a regenerative aid, allowing the brain to ‘file’ away memories so that new information may be more easily retained.

The researchers discovered that those who stay awake all day are less likely to be able to learn new tasks as the day goes on, leading the experts to suggest that napping in the long-term may be conducive to staving off age-related degenerative mental diseases.