Fast changing battlefield technology means conventional wars will soon become history. The wars of the future will be short and decisive with state of the art weapons and armament. The absence of an effective missile shield system leaves you at the mercy of your enemy. Today we look at the top 10 ATBM systems from around the world. 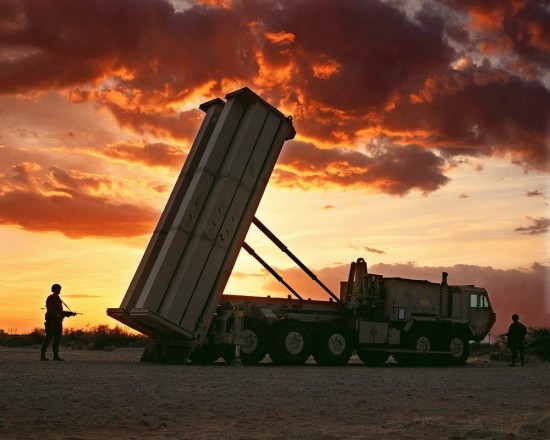 Terminal High Altitude Area Defense (THAAD), formerly Theater High Altitude Area Defense is a US Army project designed to shoot down short, medium, and intermediate ballistic missiles. The project was a joint venture of Raytheon, Boeing, Aerojet, Rocketdyne, Honeywell, BAE Systems, MiltonCAT with Lockheed Martin acting as prime contractor. THAAD targets the incoming missile in its terminal phase relying on “hit to kill” approach. This means that the interceptor missile carries no warhead and destroys the target through its momentum or kinetic energy.THAAD was originally scheduled for deployment in 2012, but deployment was accelerated to 2009. Testing of the system began in April, 1995 marred by numerous failures. In June 2000, Lockheed won the Engineering and Manufacturing Development (EMD) contract to turn the design into a mobile tactical army fire unit. Flight tests of this system resumed with missile characterization and full-up system tests in 2006 at White Sands Missile Range, then moved to the Pacific Missile Range Facility. 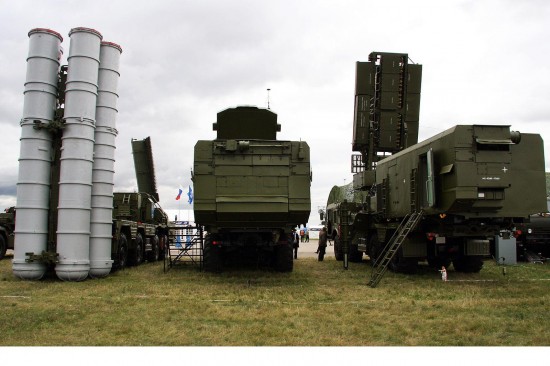 The S-300 is a series of Russian long range surface-to-air missile systems produced by NPO Almaz, all based on the initial S-300P version. The S-300 system was developed to defend against aircraft and cruise missiles for the Soviet Air Defence Forces. The S-300V also known as Antey-300 was built by Antey rather than Almaz. The V suffix stands for Voyska meaning ground forces. Introduced as a replacement for the SA-4 ‘Ganef’ system, the S-300V was designed to counter ballistic missiles, cruise missiles and aircraft. Missiles used in the S-300 system include Gladiator, Giant and 9M83. A typical S-300V battalion is made up out of a target detection and designation unit, a guidance radar and up to 6 TELARs. Unlike THAAD, the S-300V system missiles carry warhead to destroy targets.