Tanks: While submarines maybe silent killers, these monsters don’t need to hide for any reason whatsoever. Today we take a look at the most fearsome battle machinery in the modern world with Top 10 most advanced tanks. 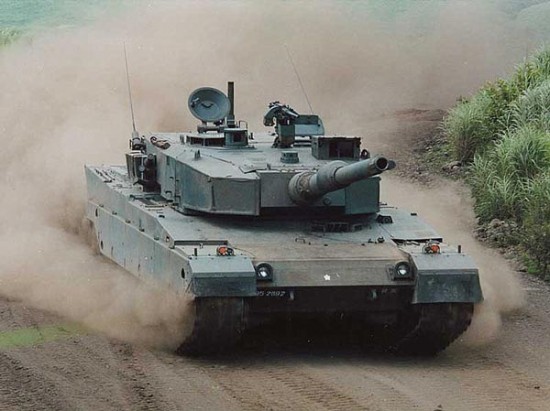 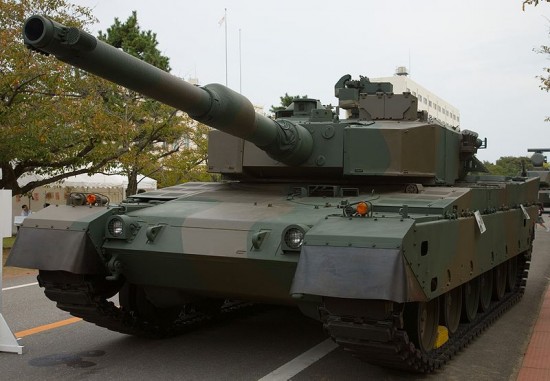 Built by Mitsubishi Heavy Industries, the Type 90 tank is the current main battle tank of the Japanese. It was meant as a replacement for Type 61s and Type 74s. This tanks costs around 7.5 million dollars to build. Currently Japan is the sole operator of this tank. 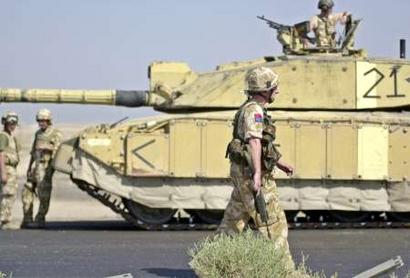 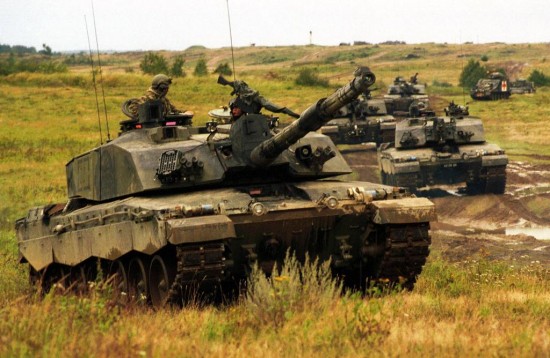 For a lighter version of things: