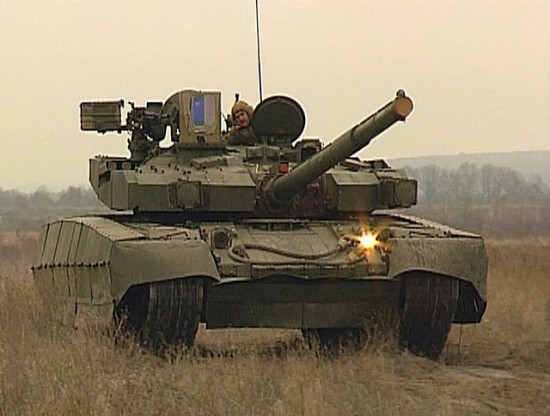 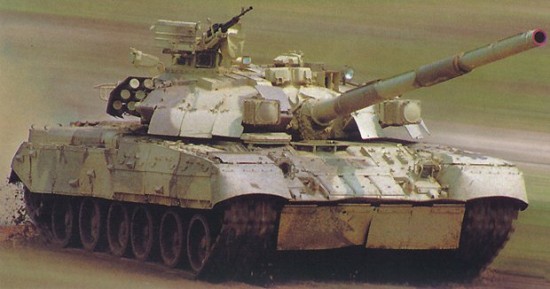 The Oplot is actually an advanced version of the original T-84 that incorporates armored ammunition compartment in a new turret bustle. 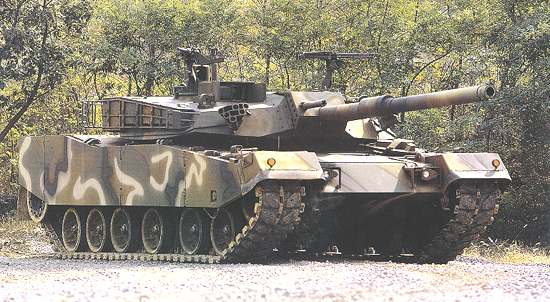 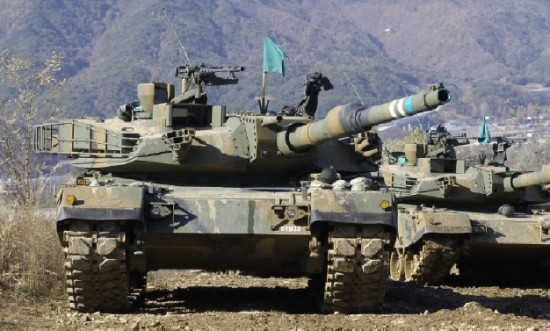 K1A1 is a variant of the K1-88 tank. It is the main battle tank of the South Korean ground forces. It was designed by General Dynamics and its manufacturer is Hyundai Rotem. It’s sometimes called the “Mini Abrams” and “Baby Abrams” due to its similar appearance and being smaller in size to the M1 Abrams.